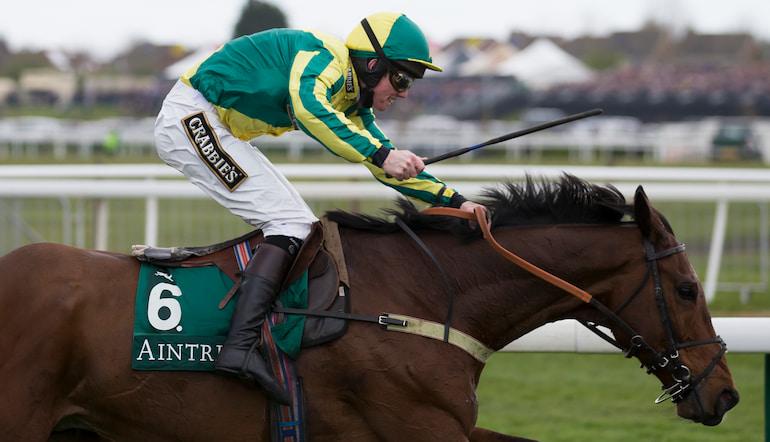 It may seem like a mystery to many outsiders but the handicapping system used for the Aintree Grand National is really quite straightforward.

Mostly using the regular handicap marks from the UK, Ireland and France, the BHA handicapper is allowed to use his discretion to change those marks for the Grand National because of the uniqueness of the course. 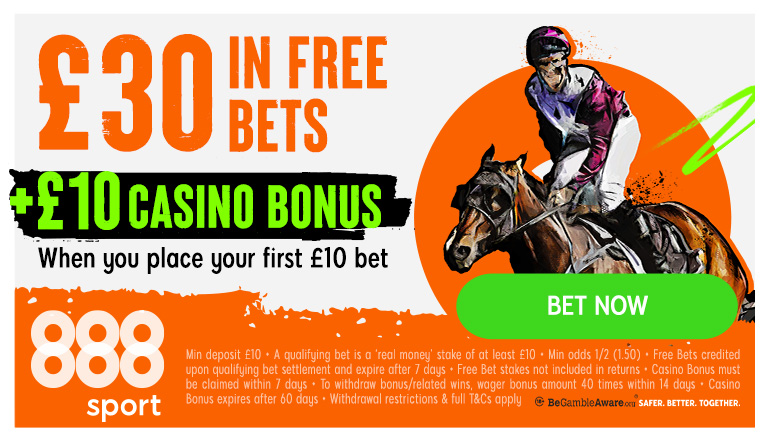 In practice, the handicapper tends to lower the officially rated top-weights to encourage them to participate while sometimes raising the marks of certain horses with proven form over the National fences – a handicapping notion that has now become known as “the Aintree factor”.

Bookmakers will reshape their Grand National horse racing betting markets on the back of the initial weights announcement.

Over the years, the burden of top-weight has gradually been reduced. In 1956 the maximum a horse could carry in the race came down to of 12st.

The Grand National weights lunch is always a significant moment in every Grand National renewal as it is the first time we can analyse and dissect the weight allocations.

Curiously held in London for many a year, the lunch has been held for the last couple of years at St George’s Hall in Liverpool, which is only right. The race belongs to the city of Liverpool and its people.

What’s great about the lunch is that you can pick up lots of free horse racing tips from the attendees. Whether they win or not is another matter!

What Is The Perfect Grand National Weight?

For many years the optimum weight appeared to be for a horse in the 10st 6lbs – 10st 12lbs bracket. This trend fell out of favour through the years 2009-2012 when four horses on the spin won carrying 11st or more.

Since 2013 the winning weights have been a bit topsy-turvy but again the 10st 6lbs – 10st 12lbs weight carrying range is a safer bet than most.

Two-time winner Tiger Roll has been designated a racing weight of 11st 9lbs. Successful in 2018 and 2019, the eleven-year-old Gigginstown-stud owned runner is the star attraction amongst the 106 entries for this year’s renewal of the greatest steeplechase in the world.

Owner Trevor Hemmings loves Aintree racecourse and has three Grand National victories to his name courtesy of Hedgehunter (2005), Ballabriggs (2011) and Many Clouds (2015) and his two principle chances this year are Cloth Cap (10st 5lb) and Lake View Lad (11st 0lbs).

The Grand National has eluded the six-time champion Jump trainer Nicky Henderson and this year his main protagonists appear to be Santini (11st 10lb) and OK Corral (10st 8lb).

11-time champion Jump trainer Paul Nicholls can never be underestimated, sending out the winner in 2012 with Neptune Collonges. The Ditcheat maestro saddles Give Me A Copper (10st 4lb) and Yala Enki (11st 3lb)