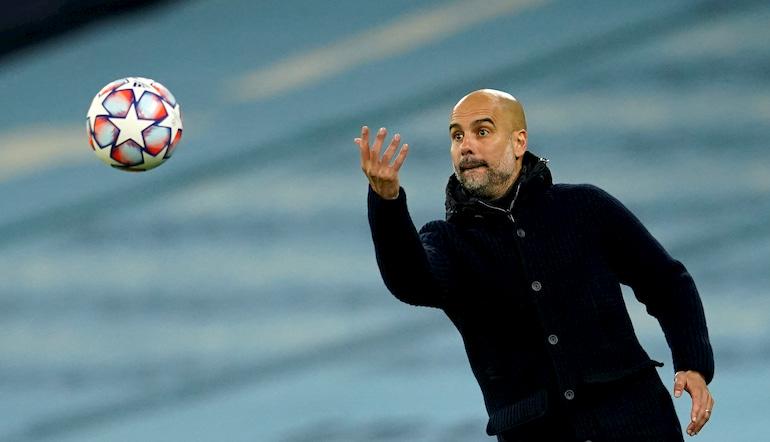 Where Premier League players’ wages are a point of controversy, the figures pocketed by managers are seldom mentioned. Football betting odds on the next manager sacked are common but finances are often avoided by mainstream media channels.

As with players, there’s massive discrepancy even among the Premier League bosses. Those at the top are north of £10 million, while Slaven Bilic and Chris Wilder are on under £1 million per year.

Without further ado, it is time to look at the top 10.

He’s taken an ageing squad, a group previously short on attacking talent, and made them a mid-table stalwart.

Hodgson has decades of experience around the world. He’s managed big European clubs, international teams and adapted to the modern game, succeeding in the Premier League era with Fulham and West Brom.

Swansea, Liverpool, Celtic, Leicester. Brendan Rodgers has been a success wherever he’s managed.

He might not have replicated the odds-defying glory of Claudio Ranieri, but Rodgers has established the Foxes as a top six Premier League team and done so playing some great football.

£5 million is a nice salary for a managerial rookie.

Taking over at one of the richest clubs in the world means a useful payday regardless of previous experience, and to be fair to Mikel Arteta, he had served the sport’s top-ranked apprenticeship by sitting alongside Pep Guardiola.

Arteta won the FA Cup and gave Arsenal a sense of direction last season. The start to 2020-21 has been tough for the former midfielder, though, and he could soon be under substantial pressure.

Manchester United are top of the league when it comes to player salaries, but their manager slots in at seventh. Ole Gunnar Solskjaer’s CV hardly commanded a monster contract.

While relatively low on this list compared to the Premier League salaries of his players, Solskjaer is still earning a hefty wage packet each month.

Solskjaer’s job is under constant threat. Every poor performance is met with cries for Mauricio Pochettino. Will he be getting a big redundancy package soon?

Marcelo Bielsa is the most popular man in Leeds. After years of turmoil, constant managerial changes and financial struggles, Bielsa rejuvenated English football’s sleepiest of giants.

Leeds look every bit a Premier League team under Bielsa, and they’re doing it with a freedom, producing some of the most entertaining football in recent memory.

Bielsa is worth every bit of that salary – it’s just a shame it took so long for him to arrive in the Premier League.

After a season managing at Derby, it’s impressive Frank Lampard landed a salary this size, but that perhaps speaks to Chelsea’s desperation to hire their all-time top goalscorer after the frosty relationship between the fans and Maurizio Sarri.

Lampard faces high expectations after a comfortable first season in the job. Chelsea will be more patient with a club legend, but he needs to deliver silverware this season.

Everton have been unafraid to spend big in recent seasons, and that trend continues to the manager.

Carlo Ancelotti was a major coup for the Merseyside club – the charismatic Italian has already helped to lure stars like Allan and James Rodriguez.

What counts as a good return on their Ancelotti investment? Everton are in that pack of teams with top six aspirations, but they face stiff competition from Wolves, Leicester and Southampton.

League titles in Portugal, England, Italy and Spain and a couple of Champions Leagues guarantee a sky-high salary for a manager. Jose Mourinho may not be the wizard he once was, but he’s a still a costly option in the dugout.

Amazon documentaries and tension with players – it’s been a tumultuous start to life in north London for the Special One. There are signs of the team heading in the right direction this season after a solid transfer window.

Liverpool were waiting for a manager like Jurgen Klopp. The club had hope with Rodgers, but they ultimately fell short. Roy Hodgson and Kenny Dalglish were unable to deliver despite their decades involved in the game.

Klopp has the personality to captivate the city, he’s got the track record to attract top players, and Liverpool backed him, recruiting smartly and giving him time to construct a team he wanted.

A sixth European Cup, the end of the league title drought, and the honour of being crowned world champions, was their reward. Liverpool, thanks to Klopp, remain a title favourite despite long-term injuries to Virgil van Dijk and Joe Gomez.

Manchester City have been right at the top of Premier League odds for the best part of a decade. They reached new, dizzy heights in the Pep Guardiola era, however.

Guardiola arrived already owning a reputation as one of football's greatest managers, and City had built their club waiting for him to take over.

The Spaniard could command whatever salary he wanted. His £20 million per year is far clear of the rest of the league according to Sportekz. To put it in some context: The 10 lowest-paid Premier League managers are on a combined £20.675 million.

Guardiola changed the way the game is played. He’s still chasing the Champions League with Manchester City, but whether he becomes King of Europe or not, his time in England will be remembered fondly.