James Anderson Net Worth – How Much Is Cricket Legend Worth?

England cricket legend Jimmy Anderson has been a key figure in the sport for many years but what is his total net worth? 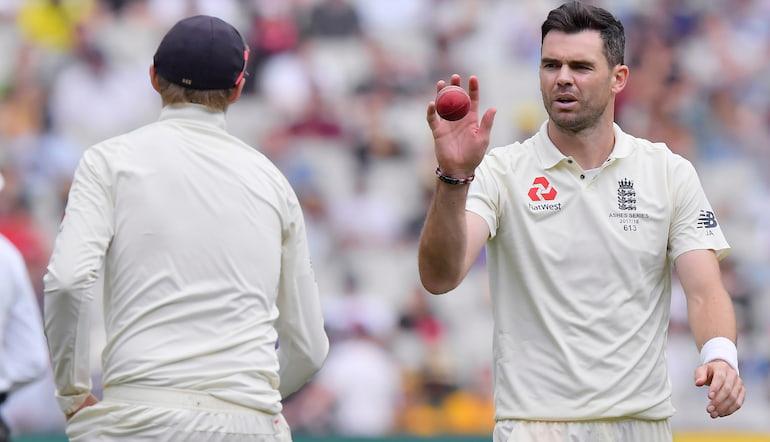 It’s even less common for fast bowlers to hang around that long, and practically underheard of for a player to stick for that period as one of the best in the world.

That’s what James Anderson has done. From the flamboyant hairstyles, wild bowling and unconventional action of the early-noughties, Anderson has built an all-time great international career.

The Anderson that has appeared in cricket betting tips over the last 10 years is a polished bowling machine.

Supreme athlete, master of swing and possessing metronomic control, Anderson has tormented many of the world’s best batsmen.

How Much Does James Anderson Earn?

James Anderson earns £650,000 per year from his ECB Central Contract, according to Sportekz.

Not playing in the IPL or in England’s all-conquering white-ball teams, Anderson’s annual salary is markedly lower than many of Test match teammates like Jofra Archer and Ben Stokes.

Alongside his cricket income, England’s all-time leading Test wicket taker has numerous endorsement deals. He’s been the face of Wellman for the best part of a decade, and has worked with Thomas Cook Sport as a brand ambassador.

Previously donning Slazenger gear, Anderson has used a Gray-Nicolls bat for the last few seasons. The Sussex-based manufacturer will be paying Anderson a handsome sum for the privilege.

Jimmy Anderson’s estimated wealth is £6 million. This figure has been built up over almost two decades as an international cricketer and with all the additional revenue streams that come with that standing. 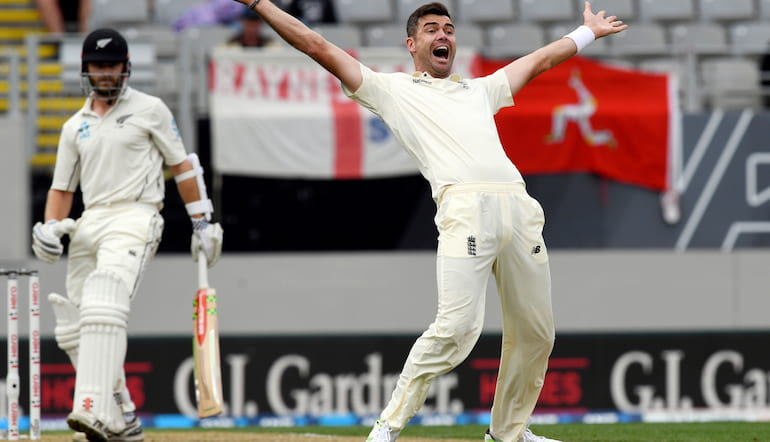 Never one of the fastest cricket bowlers, Anderson has honed his skills and managed his body to near-perfection to enjoy such longevity.

Bowling quickly puts an immense strain on the body. Anderson has been incredibly resilient through most of his career, which has helped to build such a hefty net worth.

Is Jimmy Anderson married? Yes, the England legend’s wife is none other than Daniella Lloyd. The couple met while Anderson was on England duty in London in 2004, and tied the knot a couple of years later.

Lloyd, a former model, has over 20,000 Instagram followers and describes herself as a ‘cricket and golf widow’ in her bio. England cricket fans are indebted to Lloyd, who has played a key role in extending Anderson’s career.

Speaking in the summer of 2021, the King Of Swing said, “There have been difficult moments and I think everyone goes through it playing professional sport, whether it loss of form or confidence or injuries.

"A big reason I’m still playing cricket is my wife. She wants me to keep playing, she encourages me to carry on. She’s quite happy for me not to be around the house, I think.

“I pulled my calf in the first Ashes Test in 2019 and it was the second or third time I’d done the same thing and I was really considering whether I wanted to go through the rehab again.

"She took us away on holiday and told me to stop being silly and carry on. I think it’s important to have that support network so you can get away from the pressure—it’s absolutely key.”

James Anderson and Daniella Lloyd have two children together. Lola and Ruby were born in 2009 and 2010 respectively.

Speaking in 2013, Lloyd touched on the challenges of raising the children while Anderson is away for so many months of the year. 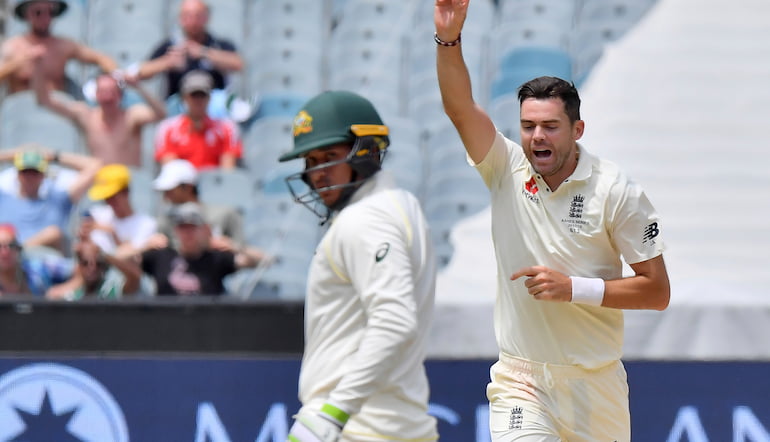 The amount of time away from home came as a bit of a shock to the ex-model, too.

In an interview with the Daily Mail, Lloyd said, “When I first met him he had a stress fracture so he was at home a lot. So I didn’t know. And he didn’t tell me. I really thought he’d be at home.”

James Anderson announced his retirement from white-ball cricket in 2015. Rumours of his Test retirement have swirled in the past, and England cricket fans have had to mentally prepare themselves for that day.

Previously an ironman in the longest form of the game, injuries have crept in over the last few years. England have had to manage the workload of their all-time leading wicket taker.

Anderson has remained aggressively stubborn about how long he has left. He is already rewriting history as a fast bowler still improving deep into his thirties. His record is only getting better.

Steve Harmison predicted Anderson would retire in the summer of 2021.

It’s not the first Anderson retirement prediction that’s not been accurate. A day will come when his name no longer features in betting, but Anderson and England fans alike will hope he can keep going for another year or two yet.

James Anderson is the only fast bowler in Test history with 600 wickets.

The momentous 600th Test wicket was taken in August 2020 when a snorting delivery outside off found Azhar Ali’s edge and was caught at first slip by Joe Root.

The records have fallen on a regular basis throughout the second half of Anderson’s career.

The leader of the attack under numerous England cricket captains, Anderson has been atop the Test bowling world rankings on several occasions.

As of October 2021, months after his 39th birthday, he’s seventh in the world ahead of Shaheen Afridi and Jasprit Bumrah.