Joe Hart Net Worth - How Much Is The England Goalkeeper Worth?

How much is Joe Hart worth? Find out Hart's estimated wealth, career earnings and life off the football pitch... 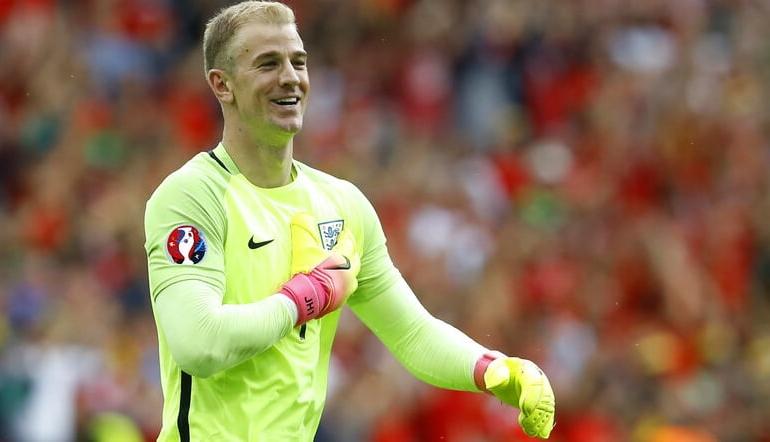 Joe Hart made the journey from the depths of the Football League to the top of English football.

Becoming number one for the Three Lions and starring as Manchester City won Premier League titles, Hart was a goalkeeper who could swing football odds in his pomp with highlight reel saves.

Where ‘keepers can often extend their careers, Hart’s peak was short-lived.

He’s still plying his trade at one of the biggest clubs in the UK, though, so let’s learn a bit more about the two-time Premier League winner.

Joe Hart’s salary has been in the news a lot over the years. Departing the home of Premier League Odds to join Celtic meant another wage cut for the former England international.

While largely a non-factor in Premier League predictions during his stint at Tottenham, Hart was reported to be on £27,000 per week.

News around the time of Hart’s 2021 summer transfer to Celtic claimed this salary had been almost cut in half to £15,000.

Sure, not many people are going to be thrilled about a pay cut of that size, but that still leaves Hart earning almost £800,000 per year.

It’s a lot less than he’s used to, though, having reportedly been paid over £7 million per annum at Manchester City. Such an enormous salary meant City had to supplement his wages to force through the transfer to West Ham.

The decline in Hart’s salaries represents his demise from top of the pile of England goalkeepers to a backup at Tottenham.

Providing the £15,000 figure is correct, there are 37 Premier League goalkeepers earning more than the Shrewsbury-born stopper in 2021-22.

Joe Hart has a net worth of roughly £21 million according to celebritynetworth.com.

Playing for Manchester City tends to be a monumental boost to any player’s wealth, and Hart has been reported to have large wages at several of his stops since then.

There was a period when he looked set to become one of the greatest Premier League goalkeepers. England’s number one and playing a key role in Manchester City’s success, Hart was incredibly marketable. 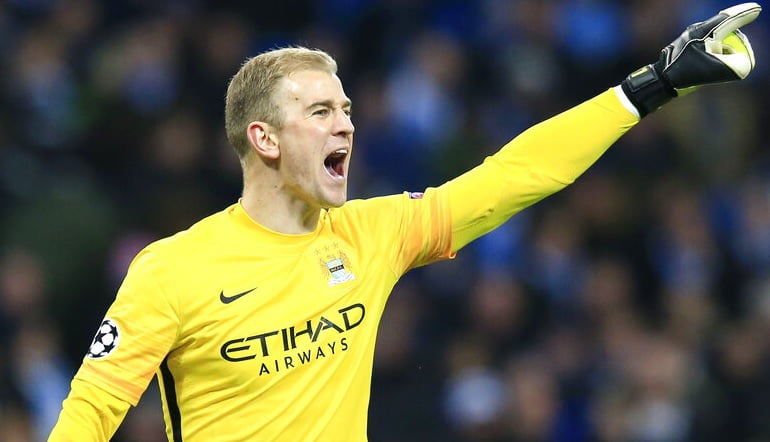 The Head & Shoulders partnership was, of course, the most famous of his endorsements.

This deal, signed in 2012, is one of the stranger footballer sponsorship deals, but reports at the time claimed Hart pocketed plenty of cash for the anti-dandruff shampoo adverts.

Further marketing opportunities followed for Hart, enabling his net worth to soar during his peak years for Manchester City and England.

Joe Hart’s wife is Kimberly Crew. The couple got married in Florence back in 2015 and they have a son together.

They have now been together for over a decade, having dated for six years before getting married.

While other couples in their position relish the spotlight, Crew has opted to remain private, and little is known about her life.

Joe Hart’s tattoo choices have divided opinion. Initially starting with a band round is forearm and a small black banner around his wrist, Hart has since added ‘armour’ further up his arm and over his shoulder.

The tattoo form is referred to as ‘blackwork’ which Hart also has on his leg.

"Blackwork is a tattoo choice, it's a lifestyle and it's a philosophy, believing that less really is more and understanding that we should not be afraid to stand out in world full of people trying to fit in.

"Every tattoo Hanumantra undertakes is exclusively created for the client. The time is taken to handcraft each individual design, conveying and amplifying the inner strength of spirit of the wearer.

"This allows them to feel empowered and protected as though a layer of tattoo armour is placed upon them, creating a modern day warrior ready for today's battles."

He posted, "I got my armour on now... let's see what's next. Not everyone's taste I understand that but this definitely represents me and thank you for making it happen."

Joe Hart has represented 10 clubs so far. Starting out at his hometown team Shrewsbury, Hart made the big move to Manchester City in 2006, though a few loans followed before he broke through.

Over a decade on the books of the Sky Blues came to an end in 2018 with a £3.5 million transfer to Burnley.

Hart made a few appearances due to injuries, but he never became first choice. A season at Tottenham followed as a depth option behind World Cup winning goalkeeper Hugo Lloris. 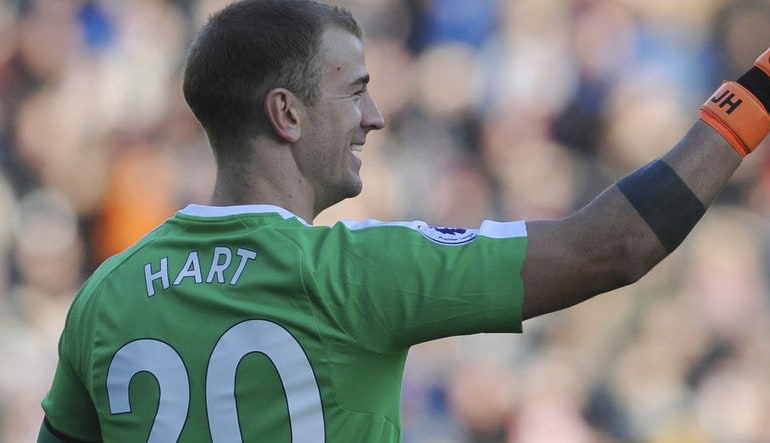 In the summer of 2021, Nuno Espirito Santo decided Hart was surplus to requirements, and brutally told the former West Ham man that he wasn’t going to play for the club.

In an interview with Micah Richards, Hart explained the conversation with Nuno that led to his Tottenham departure.

He said, “And then, two or three weeks into pre-season, I was told: ‘No matter what happens, you will not kick a ball for Tottenham.’

“That’s what Nuno (Espirito Santo) wanted. I never really had a conversation with him and the one conversation that we did have was that one.”