Joe Root Net Worth – How Much Is England Captain Worth?

England cricket captain Joe Root is one of the best players in the world. What is Root's estimated net worth and career earnings from the sport? 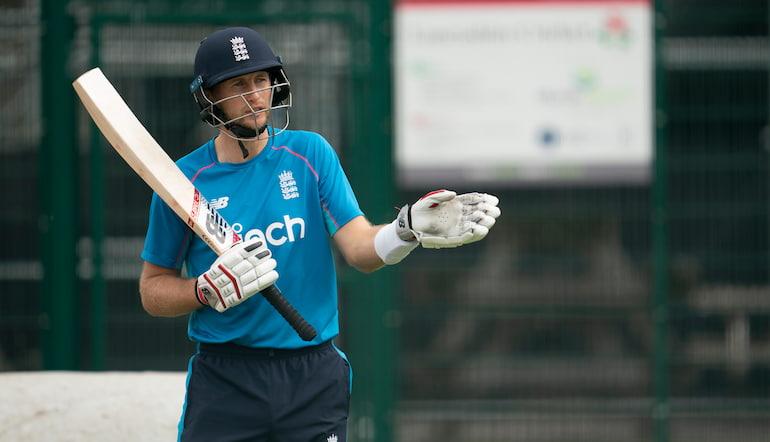 Starting his England career in 2012, Joe Root has been a big name for anyone who bets on cricket for almost a decade.

The Yorkshire man has achieved pretty much everything in the sport over that span, including a starring role in England’s 2019 World Cup win.

An in-form Root is the focal point of cricket betting tips. He’s put the Test team on his back in 2021 and has been an invaluable anchor amid England’s big hitters in the limited overs formats.

There’s no question that Root is one of England’s top five batsmen of the last 30 years. Some would argue he’s the best the country has produced since the Second World War.

How Much Is Joe Root Paid?

Cricket salaries are complicated. Central contracts vary in annual value, and there are match fees added on top.

According to Sportekz, Joe Root receives £925,000 as his base salary from the ECB. It has been reported that Root pipped Virat Kohli for the highest salary among Test captains in 2020.

Of course, there are endorsement deals on top of this. The highest profile of which is with New Balance, who he signed with in 2015.

Joe Root’s net worth is around £2.5 million according to various projections.

Root has not landed the mega IPL contracts like some of his England teammates, but he will have amassed plenty through almost a decade of central contracts with the ECB. 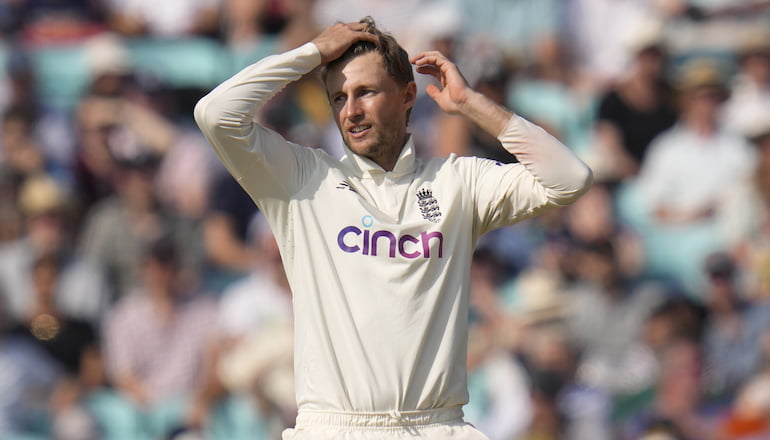 From Ashes wins and historic knocks to being part of the England which won the World Cup following a barely believable Super Over,

Root has a massive profile in England and beyond. There’s been room for sponsorship and endorsement deals over the last few years, some of which can be spotted on his social media channels.

Yes. Joe Root is married to Carrie Cotterell. The couple tied the knot in December 2018 after getting engaged in March 2016.

The wedding took place in Sheffield with Joe Root’s brother Billy as his best man. It was relatively understated by celebrity standards, though Root’s England teammate Stuart Broad was among the guests.

Joe Root has two children. Alfred William is the eldest, born in January 2017, while Root and Cotterell welcomed Isabella in July 2020.

Root missed the first Test of England’s series with the West Indies in 2020 to be with Carrie for the birth of Isabella.

Ben Stokes stood in as England captain for that match, and England’s Headingley hero appreciated the captaincy advice from his close friend.

Stokes said, "I haven't been given much advice, although there's been a lot of opinions flying around. The best message I've received was when I got my photos done yesterday, with the blazer. Rooty just left a message on the hanger which said 'do it your way'."

Circumstances dictated it was a long wait for Root to play in front of Carrie, Alfred and Isabella. The England skipper delivered a masterful century the first time all three were in the ground to support him.

Speaking to Sky Sports, Root said, "You see Carrie there my wife, it is the first time my kids have been able to come and watch, both of them together so it was quite special in that respect.

"Alfred is now four so he'll be able to remember this which was really quite a special one for me.

"I've been told by a few people to really enjoy and celebrate moments like that because they don't come around very often and I try to make sure the last couple of times really did."

Joe Root’s younger brother is Billy, who is also a professional cricketer. Currently playing for Glamorgan, Billy is primarily a batsman just like Joe, although Billy is a left-hander.

With a first class average a shade under 32, Billy has enjoyed his most success in List A cricket. He played for Nottinghamshire before joining Glamorgan but a lack of opportunities at Trent Bridge forced a move.

Billy has played well at Glamorgan, and got to face his older brother in a first class match for the first time early in the 2021 County Championship campaign. Appropriately, Billy recorded his sixth first class century while facing Joe.

His first match in charge was made all the more special when he became just the sixth England player to score a century on debut with a majestic 190 against South Africa at Lord’s.

England cricket captains are always on the end of criticism. Root has faced plenty throughout his time in charge of the team, but many of England’s issues are out of his control.

The flip side of that debate, though, is that Root has won the most Test matches of any skipper. He benefits in that category from a crowded international schedule, and he’s also second all-time in number of Tests as England captain. 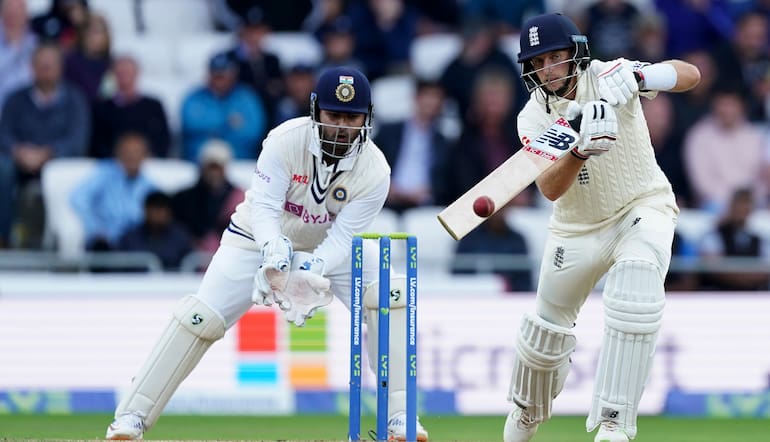 The winning percentage of over 48% is perhaps the fairest metric, even though that is also impacted by the speed of the game in the 21st century.

Of post-war captains to lead the teams in at least 10 Tests, only Mike Brearley and Peter May won more frequently. The best captains are a factor in their own right in betting tips.

While Root may never be considered in that manner, he has guided England through a challenging era where the red-ball team has at times been neglected and England have been forced to deal with a gruelling schedule.

There have been suggestions that Root should relinquish captaincy for the sake of his batting. His form in 2021 – when he has scored over 500 more Test runs than anyone else – has rightly crushed that theory.

He’s improved as a captain with time, and provided stability to a team which has desperately needed it over the last few years.