Jurgen Klopp Net Worth - How Much Does The Liverpool Manager Earn?

How much does Jurgen Klopp earn at Liverpool? We look at the Reds boss and his yearly manager wage - but what is the total Jurgen Klopp net worth figure? 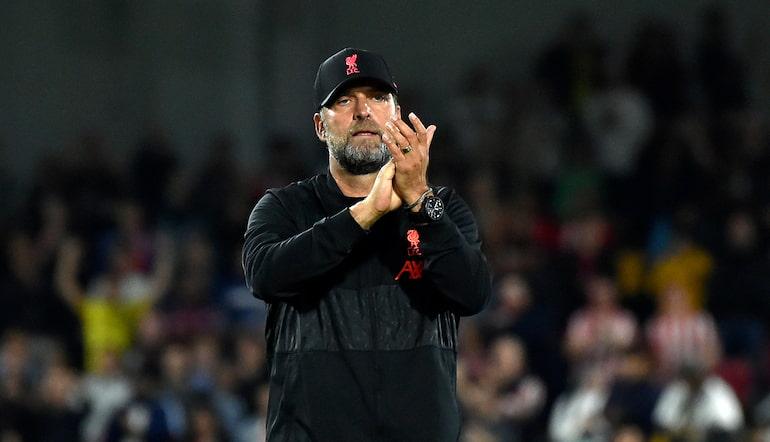 Asserting himself among the best in the world at Dortmund, Jurgen Klopp has become a world star as Liverpool manager.

Those who bet on football will be familiar with Klopp’s achievements in Germany and England, winning trophies, producing entertaining football and inspiring fan bases.

Sometimes divisive, but universally respected, Klopp’s achievements as a manager will be remembered for decades to come.

His integrity and values as a man are at least as significant in his appeal to neutrals and Liverpool fans alike. Let’s take a look at Klopp’s career and life to date.

According to Goal, Jurgen Klopp’s salary is somewhere in the £10 million ballpark. Sportekz claimed Klopp was the Premier League’s second-highest paid manager in 2020-21, a place he’s unlikely to have lost in 2021-22.

Klopp’s weekly wage is comparable to that of the best Premier League strikers. Given his impact on every club he has managed, it’s hard to argue with that.

He has taken Liverpool back to the top, developed numerous players, and collected silverware.

Jurgen Klopp’s net worth is reportedly in the region of £40 million. While this is dwarfed by the $120 million figure for Jose Mourinho, this ranks pretty strongly alongside many other managers in EPL predictions.

Rafael Benitez, the last Liverpool manager to win the Champions League before Klopp, comes in at £22 million. Estimates for Chelsea manager Thomas Tuchel sit around £15 million.

Most of Klopp’s net worth has obviously been amassed through salaries and bonuses, but his wealth will have had a boost from endorsement deals. 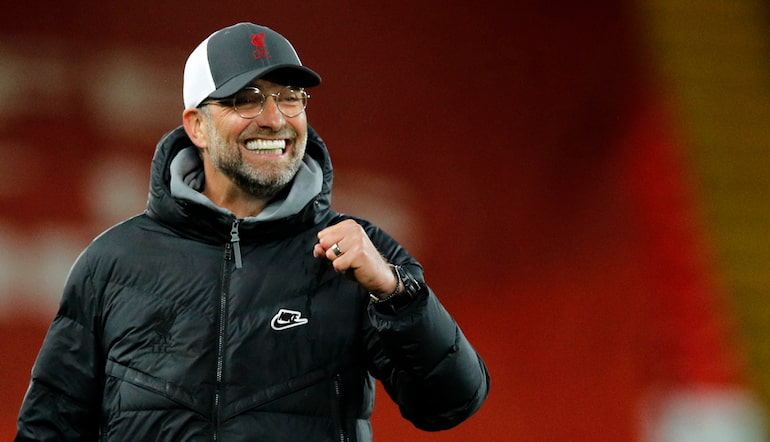 He has a partnership with Warsteiner, a German beer company. Not only does Germany have a rich tradition of beer drinking, Klopp is also personally connected to the industry.

The Liverpool manager said, "My grandparents owned a small brewery and I do enjoy a good beer."

On top of the collaboration with Warsteiner, Klopp has also worked with car manufacturer Opel, Philips, and Sky Deutschland.

During Liverpool’s partnership with New Balance, he was a brand ambassador, often donning the club merchandise on the sidelines.

Jurgen Klopp has been married twice. His first wife was called Sabine, and the couple spent over a decade together before getting divorced in 2001.

There are minimal news stories about this relationship given Jurgen’s status in world football at that point in time and their desire to keep their lives very private.

Jurgen met his second wife, Ulla Sandrock, at a pub in the 2005 Oktoberfest. The couple didn’t hang around, tying the knot in December of the same year.

Sandrock has a child from a previous marriage – a son named Dennis.

Jurgen Klopp’s son is called Marc. Born in 1988, Marc followed in father’s footsteps, taking up a career in professional football as a right-back.

Starting out with FSV Frankfurt as a youth player, Marc moved on to Klein-Karben before a switch to Darmstadt in 2009. 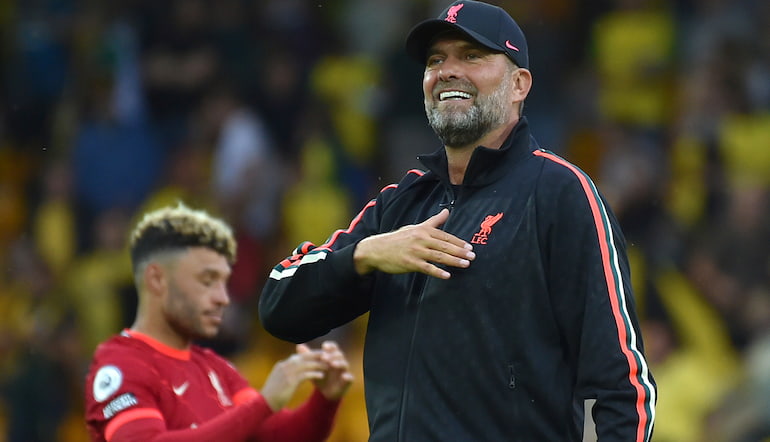 He was at Dortmund with his father for a couple of years, though he never broke through to the first team.

After a short spell away from the game, Marc played in the Kreisliga for VfL Kemminghausen 1925. Injuries effectively ended Marc’s career, and he retired from the game midway through the 2010s.

Upon retiring as a player in 2001, Klopp took over as Mainz manager. He had played for the club for just over a decade, racking up 340 appearances.

It took only a couple of seasons for Klopp to make his mark, guiding Mainz to the Bundesliga in 2004. Relegation followed in 2006/07, though, and Klopp resigned in 2008.

His Heavy Metal Football got a bigger stage when he took over at Dortmund later that year. The project of Klopp’s gegenpressing and some sensational recruitment saw Die Schwarzgelben win the league title in 2010/11.

Despite losing some of their best players, Klopp guided Dortmund to the 2012/13 Champions League final.

Departures and fatigue began to take its toll on Klopp and the club. He left Dortmund in 2015. Joining Liverpool a matter of months later, Klopp got his first taste of football outside of Germany.

His heart on his sleeve nature was a perfect match for Anfield.

Jurgen Klopp has collected numerous team and individual honours during his managerial career. Here are the highlights:

Some time during the 2021 offseason, Jurgen Klopp underwent a small procedure on his eyes. It was a topic the Liverpool manager was asked about when fans and media realised he was no longer wearing his trademark glasses.

With wealth similar to that of Pep Guardiola’s net worth, Klopp isn’t exactly short of the cash to go for a procedure like this. Interestingly, Klopp didn’t go for a permanent laser treatment on his eyes. Rather, he referred to it as a ‘correction’. 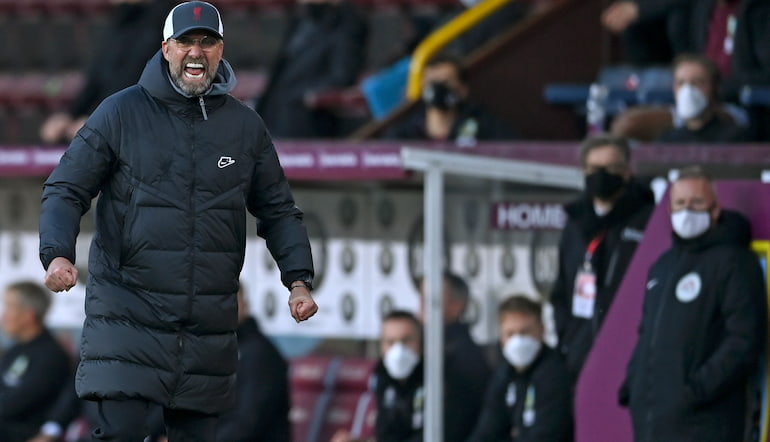 Speaking to BILD, he said, "It's actually totally private, but I can explain it to you once too. I've been wearing glasses since I was 10 years old - that's 44 years.

"The problem in recent years was that the glasses could no longer correct my poor eyesight. The solution to this was a minor intervention. It wasn't lasering or anything, but it made me see very well without glasses at the moment."