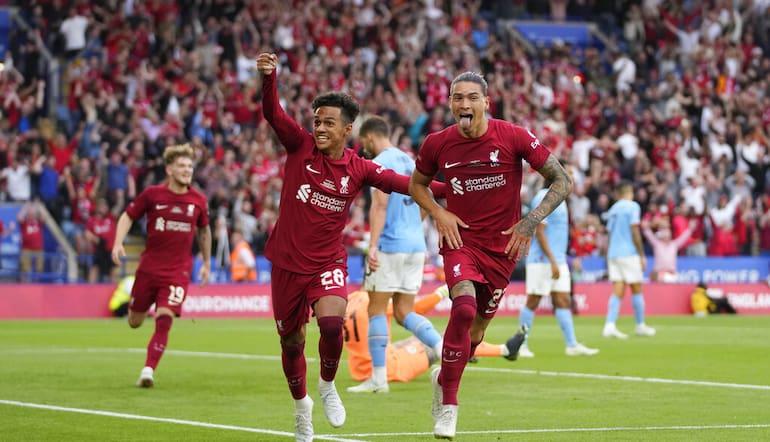 Jurgen Klopp made significant changes for the tie with Derby in the week. A strong team will be named for the visit of Southampton at the weekend, though, with Liverpool favoured in football betting at 1/4 as they aim to keep pace with the top four.

Saints are under new leadership, having brought Nathan Jones in to succeed Ralph Hasenhuttl. Jones has worked wonders with Luton, and is thrown in at the deep end in the Premier League. Only Wolves have a worse record than Southampton since the start of October – Saints have three wins all season and reside in the relegation zone following losses to Crystal Palace and Newcastle.

Liverpool will hope their win at Spurs last weekend is another springboard. There is a sense of déjà vu, though, as it is not the first statement victory from Klopp’s side this season, and they have been followed up by underwhelming performances and some poor results. Mo Salah scoring a brace in north London might tempt some bettors to back the Egyptian at 5/6 to score anytime – with Egypt failing to qualify for the World Cup, Salah has no reason to ease off where others might.

Both teams have seen BTTS land in over half of their Premier League matches this season. Southampton’s attack hasn’t exactly been potent, but they will like their chances of scoring in this one. BTTS is a solid option at 4/5.

Liverpool to win, both teams to score and Salah anytime comes in at 23/10, which represents value for this match. Southampton are hoping for a new-manager bounce, but Jones is working at a considerable talent deficit here and will not have time to make a meaningful difference.

Bet on Liverpool at 888Sport

888Sport has the latest Liverpool odds for the 2022-23 season. Jurgen Klopp’s team are bound to be at the forefront of outright betting markets and will be favourites on a weekly basis in the Premier League.

Looking to build on a near-quadruple in 2021-22, the Reds are a must-watch this season.

Whether searching for Mo Salah Golden Boot odds or placing a wager on a 3-0 win this weekend, 888Sport has a wide range of Liverpool betting markets in 2022-23.

Despite lifting the FA Cup and EFL Cup in 2021-22, it was a season of near misses for Klopp’s Reds.

Manchester City needed heroics late on in the final match of the season to stop Liverpool winning the Premier League, and they suffered Champions League final defeat at the hands of Real Madrid.

Liverpool are expected to come back stronger in 2022-23. Darwin Nunez has arrived for a massive fee, and Mohamed Salah’s contract was finally extended.

Premier League outright betting shows Liverpool are all but guaranteed to finish in the top two once again, with a price of 2/5.

They trail Manchester City in the outright winner market at 11/5, however, which is a price that could lure in a fair few bettors given how tight the title race was in the second half of 2021-22.

Unsurprisingly, Salah is again among the favourites to win the Golden Boot, slotting in just behind Erling Haaland and ahead of Harry Kane in the preseason odds.

With three Champions League finals appearances in five years, the Reds are in the mix to lift the big-earred trophy once again, too. Only City have shorter odds.