Which Red Devils are certainties in Fantasy Premier League teams this season? Here are 5 players to include in your 2022/23 FPL team 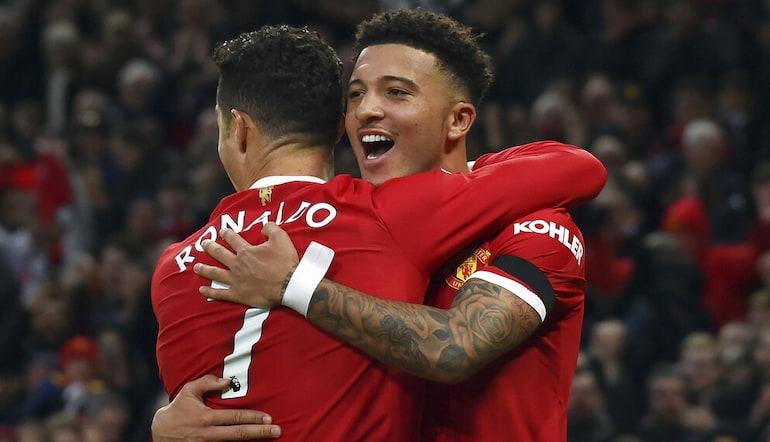 Which Man Utd players are must-haves in Fantasy Premier League this season? @SamRCox_ makes his picks...

Man Utd players came under scrutiny last term after a miserable campaign but the signs are promising as the Erik ten Hag era begins at Old Trafford.

Manchester United aren’t among the favourites in Premier League betting odds heading into 2022-23, but the Red Devils still provide plenty of intriguing FPL options as managers construct their squads.

Here are five Manchester United players to consider this term.

Sure, he’s not the player he once was. Sure, there are fair questions about his wider impact on the team.

It’s not even guaranteed that Cristiano Ronaldo will be at Old Trafford by the time the season begins after a curiously timed transfer request, but if he is still at the club, there’s no question he will start the majority of matches.

The former Real Madrid striker had the third-most points among forwards last season.

Cristiano Ronaldo is going nowhere, according to Ten Hag 👀 pic.twitter.com/X6Wq4NtrQ2

Compared to the best FPL defenders at Manchester City, Liverpool and Chelsea, Harry Maguire is a great value option at £5 million.

Erik ten Hag has been vocal in his support of the former Leicester defender and has retained him as captain. United’s desire to add a defensive midfielder will make his life easier.

It’s unlikely to be an instant fix of the United defence, but there should be far more clean sheets than the measly eight achieved last season.

Maguire is a threat to contribute a few goals through the season too despite having underwhelming numbers at that end of the pitch since moving to Old Trafford.

Playing through injury and searching for form, the 2021-22 campaign was one to forget for Marcus Rashford.

The England international is one of several players who should be reinvigorated under the leadership of Erik ten Hag.

Ten Hag should get this Red Devils attack firing – Rashford can be a beneficiary, making him a bargain at £6.5 million. 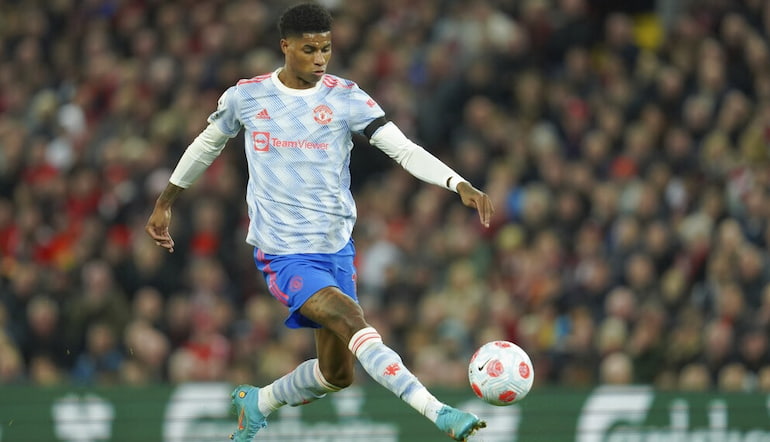 Jadon Sancho’s first season at Old Trafford can be written off. Blame the general dysfunction at the club or call it a bedding in period. Whatever you decide, it’s clear that Sancho will be a different player under ten Hag.

For a start, it appears he will be used almost exclusively from the right flank. That’s the role he flourished in with Borussia Dortmund, and where he’s clearly at his most comfortable.

Sancho was among the most productive players in Europe during his time in Germany. He played 83.3 90s in the Bundesliga across four seasons with Dortmund, recording 38 goals and 45 assists.

The £7.5 million price tag is a steal if he gets anywhere near those numbers.

↔️ Sancho on the right, Rashford left
🧤 De Gea sweeping further off his line
🏅 Savage and Iqbal stake their claims@lauriewhitwell analyses five #MUFC changes that were far more significant than the score in a 4-0 win over a rotating #LFC

He was close to his peak level last term, finishing second to Jose Sa in post-shot expected goals minus goals allowed.

If you don’t want to use up one of your Liverpool FPL picks on Alisson or have other plans for your three Manchester City slots, De Gea is a good option to consider between the sticks.

His 124 saves last season was bettered only by Islan Meslier and Kasper Schmeichel, providing another route to FPL points if the United defence is once again leaky.