The PDC Order Of Merit rankings are based on darts prize money won over the last two years - who tops the 2022 darts rankings? 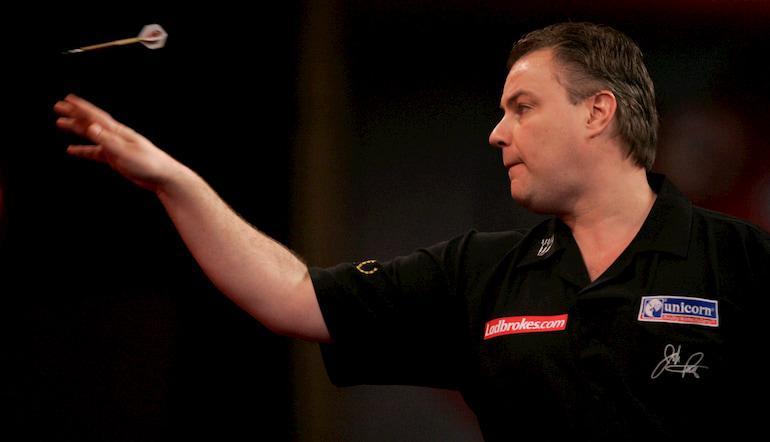 The PDC Order of Merit is a simple rankings system to understand. While it doesn’t have a direct impact on darts betting, darts prize money earnings can swing odds ahead of major tournaments.

While it isn’t an exact science that the darts Order of Merit will translate to success, it does show the most successful players in terms of winnings.

At the time of writing, Gerwyn Price is the world number one after winning the 2021 PDC World Championship. The Welshman secured a 7-3 victory over Gary Anderson in the final at the Alexandra Palace on January 3rd 2021.

Without further ado, it is time to take a closer look at the PDC Order of Merit and how it works. Who will top the darts prize money rankings in 2022?

The PDC Order of Merit was established in 2007 as a way of replacing the former points system for ranking tournaments.

Nowadays, the PDC Order of Merit is made up of prize money won at PDC events in the previous two years, with darts prize money lost on the two-year anniversary of a tournament.

It has been a roaring success since the darts hierarchy opted to change the format of the PDC Order of Merit and it is much easier for darts fans to follow and understand.

Phil Taylor is the biggest earner when it comes to darts prize money, with the 16-time world champion winning over £7.1 million throughout his illustrious career.

According to financial figures, Phil Taylor net worth is estimated at £8 million. Taylor has one of the best darts walk on songs and he has made a comfortable living from the sport.

The 2021 PDC Order of Merit shows Gerwyn Price as the top earning darts player this year, with the Welshman making close to £1.4 million in prize money.

Price is some way clear of his rivals and the world number one will fancy his chances of retaining the world title next year.

Latest estimates put Michael van Gerwen net worth at around £5.3 million. The Dutchman is on track to eclipse Taylor’s worth but that isn’t exactly surprising as darts prize money is on the rise.

This means there are a number of obvious differences between the two Order Of Merit rankings, with the ProTour standings giving players a way to qualify for major televised darts tournaments.

As of November 2020, Gerwyn Price heads the ProTour Order Of Merit with £96,750 – with Michael van Gerwen languishing down in third position.

In addition, there is also a Players Championship Order Of Merit and a European Tour Order Of Merit but most darts followers revert only to the PDC and ProTour rankings.

Not every major darts tournament is classed as a ranking event – only the biggest and most prestigious competitions are included on this list.

The PDC ranking tournaments with payouts are as follows: