Phil Tufnell Net Worth – How Much Is Tuffers Worth?

How much is Phil Tufnell worth? We look at the former England cricket star's career, including his role as Question of Sport captain and estimated wealth... 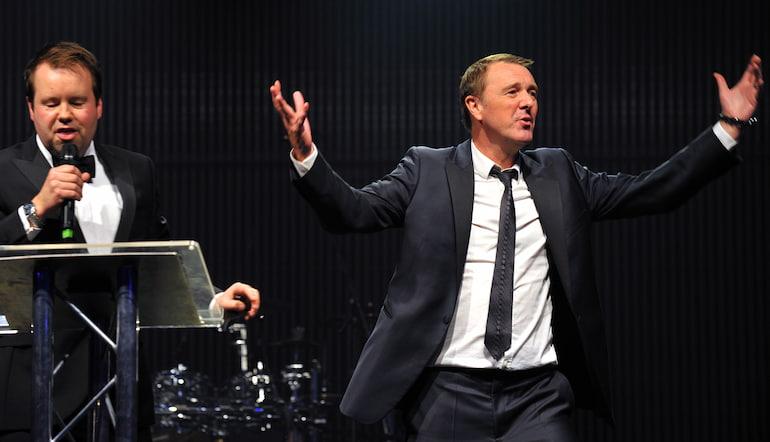 It’s a long time since anyone betting on cricket was wondering how Phil Tufnell would perform. Tufnell, however, has become more famous since he called time on his playing career.

The transition from player to pundit and celebrity was quick for Tuffers, who’s personality made him a cult hero even when he was regularly in England’s Test team.

Talented, entertaining and often controversial as a cricketer, Tufnell has spent his post-playing days taking on various challenges from ballroom dancing to presenting. Let’s take a look at Tufnell’s life in the spotlight…

How Much Is Phil Tufnell Worth?

Estimations of Phil Tufnell net worth vary greatly. Some figures are around £1 million, while others have gone far north of that.

Tufnell’s earnings as a cricketer were long before the heady days of IPL riches. Being a professional cricketer in the 1990s wasn’t particularly lucrative, and cannot even compare to the wealth on offer in 2021’s biggest cricket online betting events.

His salary since then is likely to have been much larger. Working for the BBC as a stalwart of Question of Sport and appearing in numerous reality TV shows, Tufnell has been everywhere since swapping slow left arm for the jungle in 2003.

Alongside the celebrity life, Tufnell has remained a figure in cricket as a pundit for the BBC and other channels.

His analysis is unlikely to feature in too many cricket betting tips, but Tufnell’s relaxed and cheery persona can often brighten up the commentary on a dreary day at the Test.

Celebrating his 56th birthday in 2022, Tufnell’s net worth is bound to attract further headlines in the coming years, particularly if he throws himself into a few more reality shows.

Yes. Phil Tufnell is onto his third marriage. The first of which was with Alison Squires, though the couple got divorced in 1989 before the spinner had made his Test debut.

He was also married to Lisa Barr. This relationship also ended in divorce, with Barr accusing Tufnell of causing ‘anxiety, stress and an eating disorder’.

Tufnell is now married to Dawn Brown, and the couple have been together for two decades. They first met at a charity cricket match, which the former England international spoke about in an interview with The Mirror a few years ago. 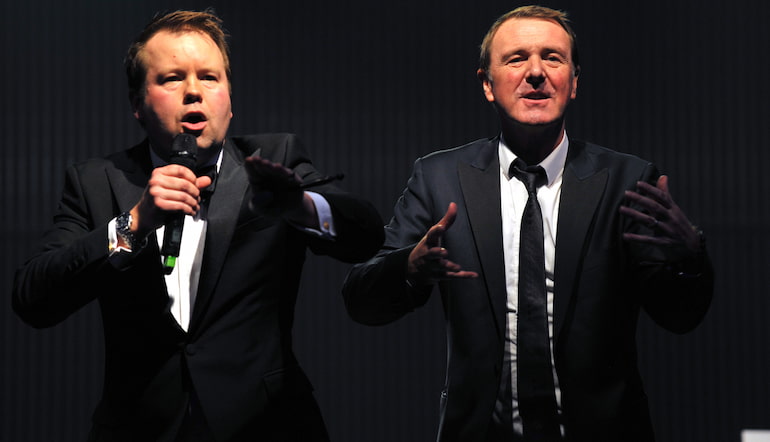 He said, "I met Dawn in the hospitality tent at a charity cricket match I was playing in. The two of us got chatting, and I don't think we have stopped laughing since.

"Humour is vital in a relationship, to maintain the friendship. Me and Dawn get on like a house on fire still, that is because we have a bit of laugh, enjoy the same sort of things, we're both social people."

Tufnell has also spoken in the past of how Dawn helped him find the ‘right path’.

The former cricketer said, "Previous relationships hadn't gone quite so well – as you say they were a bit of a car crash.

"But then the cricket was my family in a way. And when that had gone, thankfully, Dawn came along and pointed me down the right path.”

Phil Tufnell has two daughters. The eldest is Ellie, who Tufnell had with ex-girlfriend Jane McElvoy in 1992.

During his second marriage, with Lisa Barr, Tufnell had a second daughter. Poppy was born in 1997. The former cricketer also has a stepdaughter called Alana.

Tufnell spoke about his daughters in a Guardian interview in 2015. He said, “I’ve got two daughters from different relationships. Obstacles were put in the way but I’m glad to say they have come back to me over the past four or five years.

"Ellie is 22 and Poppy is 18, so they are grown up now and can see that things weren’t necessarily what other people were saying they were.”

Phil Tufnell was a Question of Sport captain from 2008 through to 2021. The show was changed drastically in 2021 with long-serving skippers Tufnell and Matt Dawson being replaced by Sam Quek and Ugo Monye.

Along with one of the high-profile former England cricket captains, Tufnell is one of three ex cricketers to be a permanent skipper on the show. His stint makes him among the longest serving people in Question of Sport history.

Not many celebrities have been spotted on reality shows as much as Phil Tufnell. He first appeared on Blankety Blank before entering the I’m A Celebrity jungle in 2003, which was his main reason for retiring from cricket.

Appearances on They Think It’s All Over, Family Affairs and Simply The Best followed for Tufnell after he was crowned King Of The Jungle. The success on ITV’s flagship reality show really put him into the spotlight and helped kickstart his post-cricket career. 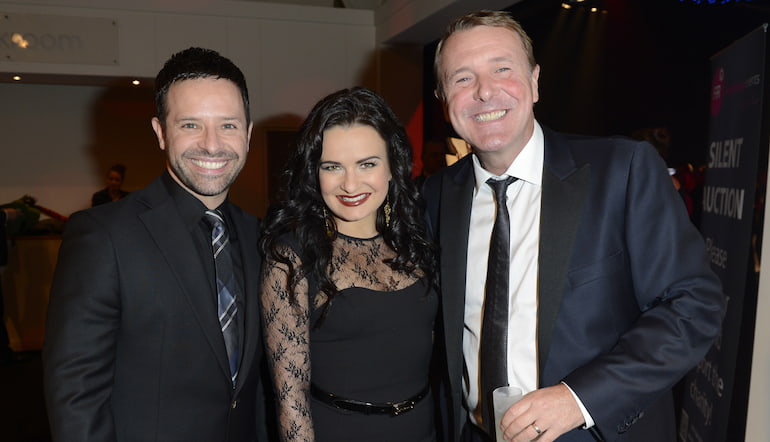 Other reality ventures included a run to the ninth week of Strictly Come Dancing in 2009 and Get Your Act Together and The Jump on ITV in 2015.

Tufnell’s jovial personality makes him an ideal contestant on any celebrity show. As illustrated by his victory in Australia back in 2003, he’s always popular with the public.

Phil Tufnell starred in a Netflix series with New Zealand cricket star Brendon McCullum, which was released in 2020.

Far from dissecting cricket fielding positions or discussing the depths of the sport, McCullum and Tufnell explored the most picturesque golf courses in New Zealand in this six-part series.

It has been positively received on IMDB with an 8.6 rating out of 10.