Ricky Hatton Net Worth – How Much Is Manchester Fighter Worth?

How much is Ricky Hatton worth? We look at boxing earnings and fight fees for 'The Hitman', as well as his life out of the ring... 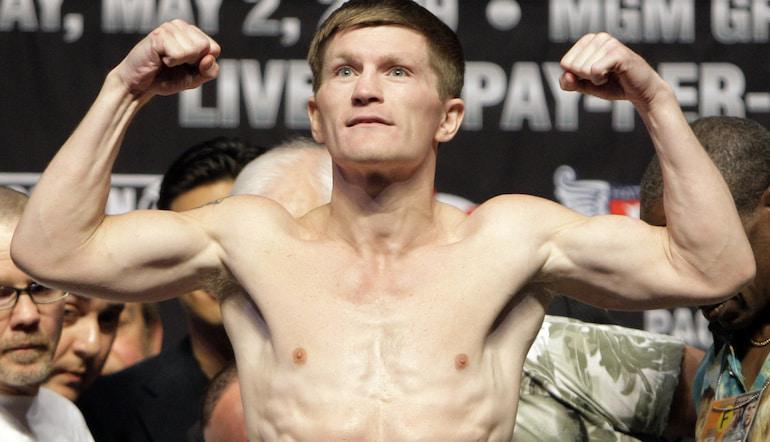 Widely regarded as one of the greatest British fighters of all-time, Ricky Hatton held multiple world titles during his reign at the top of the boxing summit.

A popular pick for those who enjoy a bet on boxing, Hatton ended his professional career with a 45-3 record, winning 32 of his fights by way of knockout.

Many remember Hatton for his defeats to Floyd Mayweather Jr and Manny Pacquiao but it would be unfair to focus on those losses – Hatton was 43-0 before facing the former.

While he won’t go down as one of the best boxers of all time, Hatton deserves recognition for his impact on British boxing and he inspired a generation to get in the ring.

Without further ado, it’s time to look at Ricky Hatton net worth figures and his life – both in and out of the ring. How much is ‘The Hitman’ worth these days?!

According to figures obtained online, Ricky Hatton has a net worth of around £35 million. He has made this wealth through boxing – both as a professional and as a trainer.

While his bank balance is small in comparison to other leading boxing figures, such as Eddie Hearn net worth for example, he has made a decent living for himself through the sport.

Hatton challenged at the top of the sport for many years, contributing to the total earnings from boxing. In addition, many of his fights took place in Las Vegas, the ‘Mecca of Boxing’.

Considering his success at world title level, it is no surprise to see these figures relating to Ricky Hatton net worth estimates. He was involved in several high profile bouts and his share of the fight purse was often favourable.

Since retiring, Hatton makes a living as a boxing trainer and he is the proud owner of his very own gym – which operates under the Hatton name.

As well as training upcoming fighters, Hatton is regularly booked for sportsman dinners and stage shows, with the Manchester man making regular appearances at events.

All of the above have contributed to Ricky Hatton wealth estimates over the years and ‘the Hitman’ has certainly done well for himself since making the step up to pro level.

Born on October 6th 1978, Ricky Hatton lived in Stockport, Greater Manchester for most of his childhood.

Ricky’s father and grandfather both played for Rochdale but Hatton – along with brother Mathew – went down the boxing route rather than football. 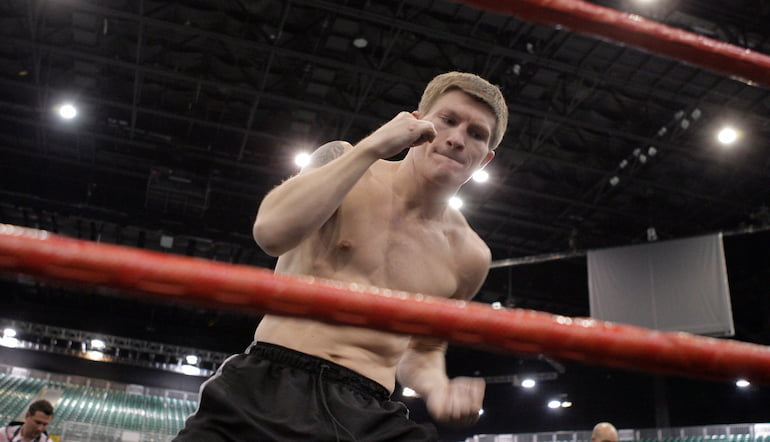 Boxing was a huge part of Hatton’s life growing up and he quickly developed a reputation as one of the best amateur fighters in the country.

Having won seven British titles, Ricky made the decision to turn professional at just 18 years old. Little did online betting fans know just how far he would go in the boxing world…

Hatton has had several relationships over the years, with the media reporting on his time with Jennifer Dooley and Charlie Nordell.

In August 2021, media reports claimed that Hatton was back with former girlfriend Marie Pollard after the pair went their separate ways in 2017.

Hatton and Pollard dated for almost two years before their separation but media sources claim that they may have rekindled their love for each other.

Ricky has a son, Campbell, and two daughters, Millie and Fearne. Campbell Hatton has followed in his father’s footsteps by going professional and currently holds a 3-0 record.

Campbell could be a popular pick for boxing fans who enjoy in play betting on fights in the coming years.

The Manchester fighter made an immediate impact on the professional stage, winning his debut fight against Colin McAuley before clinching a first round win in his second bout.

Before long, Hatton was fighting on major British undercards and was named Young Boxer of the Year by the British Boxing Writers Club in 1999.

From there, his career continued to go from strength to strength and just two years later, he won the WBU title and the WBA (super) title to become a unified light-welterweight world champion.

‘The Hitman’ went on to fight some of the greatest boxers of his generation, with defeats to Floyd Mayweather Jr and Manny Pacquiao springing to mind. However, those losses do not impact his legacy as an all-time great.

Hatton ended his professional career with a 45-3 record, with 32 victories coming by way of knockout. ‘The Hitman’ will be remembered in the history books as a British boxing legend.