With Sadio Mane leaving Liverpool this summer, we look at the Senegal star's best moments in a Reds shirt 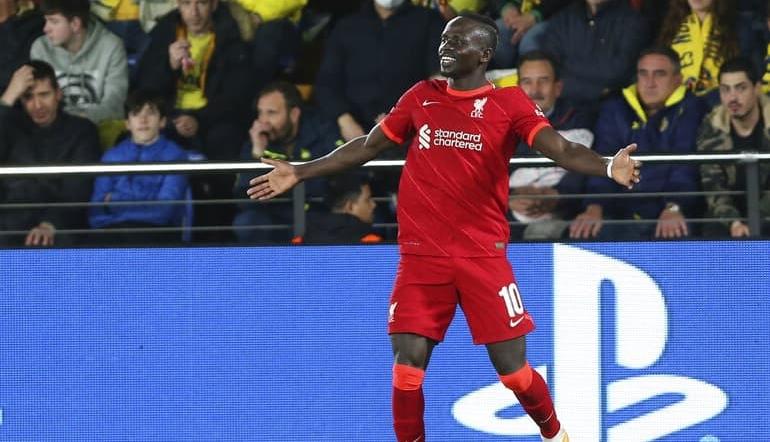 After six trophy-laden seasons with the club, it looks like Sadio Mane will leave Liverpool this summer.

The Senegal forward has been a revelation at Anfield, taking centre stage for Jurgen Klopp’s juggernaut over the past few years.

However, reports claim that Mane is ready for a new challenge and a switch to Bundesliga giants Bayern Munich could be on the cards.

Mane has matured into one of the best players in world football and Liverpool will have to adapt to cope in his absence next season.

Having signed from Southampton for an estimated £34 million, he is likely to go down as one of the club’s best signings in the Premier League era.

Sports betting odds suggest he has one foot out of the exit door and Reds fans are fearing the worst. Here, we look at Sadio Mane’s greatest moments in a Liverpool shirt…

The Senegal star endeared himself instantly to the Liverpool faithful as he made a sparkling debut in the Reds’ 4-3 victory over Arsenal.

Critics had doubts over Mane’s suitability in Jurgen Klopp’s system but he quickly silenced the haters by notching a late winner at the Emirates Stadium.

It was a stunning individual effort and one that sparked jubilant scenes in the away end. In many ways, it was the perfect introduction to life at Anfield.

That was a sign of things to come and the Liverpool forward went from strength to strength, ending the 20216/17 campaign with 13 goals in 27 league games.

Four months into his Liverpool career, Mane enjoyed his first taste of a Merseyside Derby and boy was it a sweet one.

With the Reds dominating possession but struggling in front of goal, the Senegal forward popped up with an injury-time winner to claim an invaluable three points. 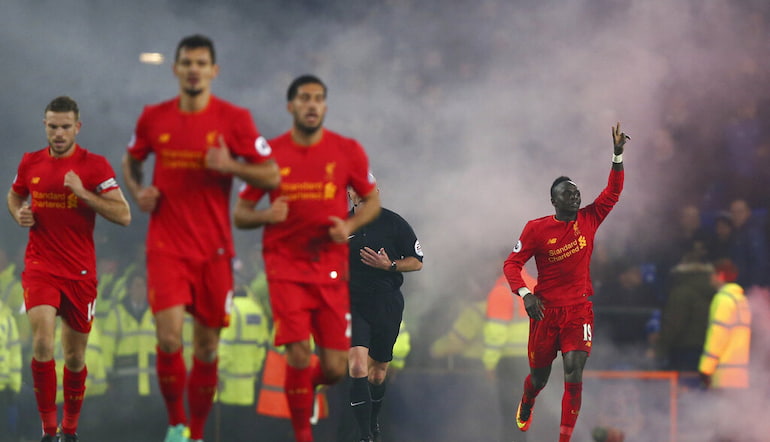 The blue half of Merseyside were crestfallen while the travelling Reds were overjoyed, with crazy scenes in the away end at Goodison Park that will live long in the memory.

Mane enjoyed plenty of success against Everton but lost his unbeaten record against the Toffees in February 2021 after a shock 2-0 defeat at Anfield.

Mane drew Liverpool level in the 2017/18 Champions League final only for Real Madrid to go on and win 3-1, much to the disappointment of Reds fans around the world.

However, 12 months later and Liverpool were lifting the European Cup for the sixth time in their illustrious history – and Mane was key to their success.

His four goals were crucial to Liverpool’s passage to the final, with the brace against Bayern Munich in the Allianz Arena proving the difference in their last-16 tie.

While Mane failed to score in the showpiece against Tottenham, it was his cross that won the controversial penalty after just 24 seconds.

Mane was rewarded for his sensational form with a nomination for the sport’s most coveted individual accolade – the FIFA World Player of the Year award.

The Liverpool forward was outstanding in 2019 and finished fourth in the voting, behind Lionel Messi, Cristiano Ronaldo and teammate Virgil van Dijk. 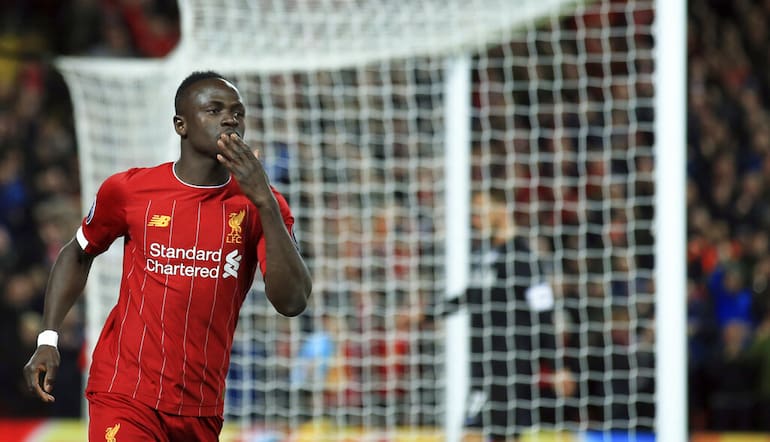 Messi, celebrating his sixth Ballon d’Or award, admitted that he had voted for Mane after a superb individual campaign and the Senegal forward was incredibly gracious in defeat.

In addition, Mane was directly involved in four goals as Senegal reached the Africa Cup of Nations final, earning a place in the AFCON Team of the Tournament.

All three players struck 22 times in 2018/19 to claim the prize and it was fantastic to see three African footballers at the summit of England’s top flight.

While Jurgen Klopp’s side were unable to clinch the Premier League title, Mane and Salah led by example and the former earned a spot in the PFA Team of the Year.

Mane has been unable to match those goal-scoring exploits in recent years but he has been a key figure in Liverpool’s attack, contributing 45 goals in the past three seasons.

Liverpool’s ambition under Jurgen Klopp was to win the Premier League title and the Anfield club did just that in 2019/20 – much to the joy of Reds fans across the country. 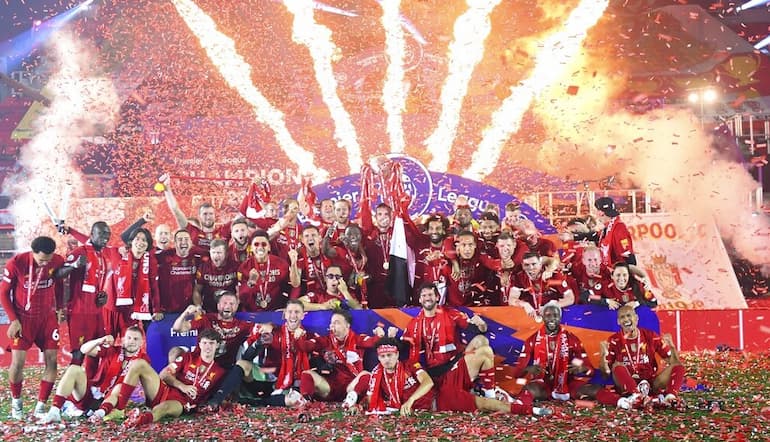 Mane and co were ruthless that season, finishing 18 points clear of their rivals and the former Southampton forward was central to Liverpool’s attacking play.

The Senegal striker bagged 18 Premier League goals alongside Salah and Roberto Firmino, with the Liverpool front three proving too strong for their rivals.