Who is Stuart Broad and what is his net worth? We look at the England cricket legend and his life away from sport... 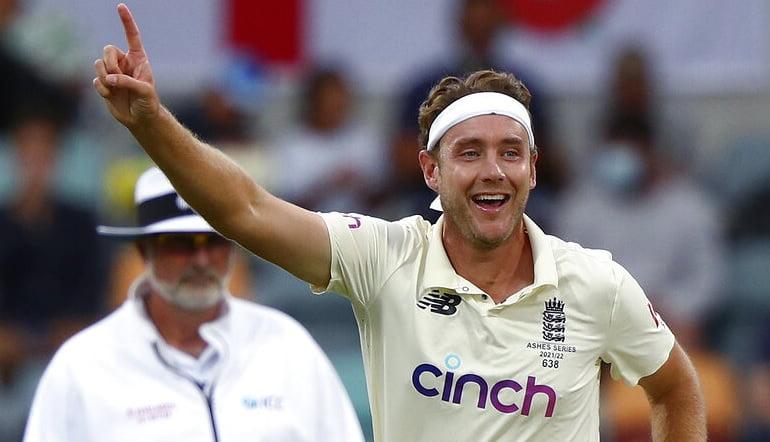 Stuart Broad has been at the forefront of English cricket for well over a decade.

Outspoken, sometimes controversial, but always fiercely competitive, Broad has produced moments that are etched in the memories of cricket fans around the world. His presence is always an important factor when it comes to betting on cricket.

Long a guaranteed pick in England’s strongest side, Broad’s presence in cricket betting tips has not been so certain over the last couple of years.

While still effective, particularly in English conditions, Broad is unquestionably in the final act of his decorated international career. Let’s take a look at Stuart Broad net worth and his life so far.

Estimations of Stuart Broad net worth vary considerably. There’s no question that the England star is a millionaire, but some outlets project Broad to be worth around £2 million, while others are several times greater than that.

Broad hasn’t been able to enjoy the riches of all the T20 leagues. Instead, he has become a red-ball specialist, with his only franchise exploits coming for the Hobart Hurricanes in 2016-17.

Of course, a player with such a long international career is bound to have earned plenty, yet Broad’s annual salary has been far from that of his England teammates like Ben Stokes and Jos Buttler.

A player of Broad’s profile has no problem finding endorsement deals to supplement his playing income. Broad is a long-time Adidas athlete, sporting the three-stripe cricket gear for several years.

The Nottinghamshire quick has previously endorsed Maxinutrition Protein as well as Hardy’s, Investec and Red Bull.

Stuart Broad and Harry Gurney started the Cat and Wickets pub company in 2016.

Upon opening The Tap and Run in 2018, Broad spoke about the venture which has attracted plenty of media attention.

He said, “It's been great fun launching The Cat And Wickets Pub Company with Harry and Dan.

"To be expanding now into another great Leicestershire village is great and hopefully we have the same reception as we did in Wymeswold. I am looking forward to taking the family down there over the next few weeks”. 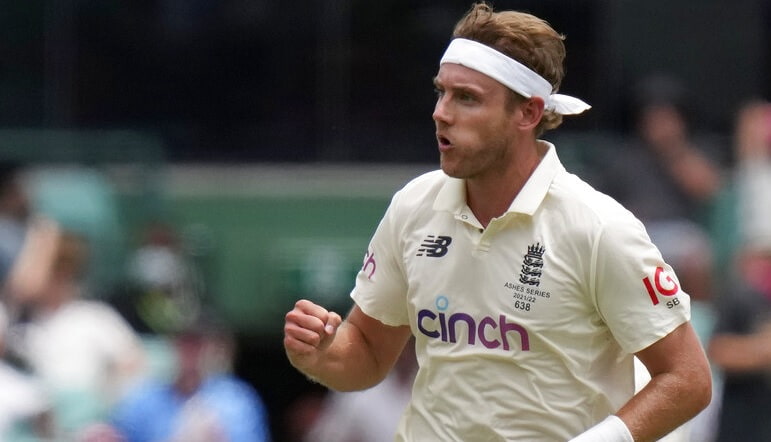 Broad spoke about the pubs reopening in 2020, when they experienced a real uptick in demand.

“When we reopened we placed all of our emphasis on making sure both sites were safe for customers and employees.

"We are delighted to find that our customers have felt the experience has been both high in quality but also safe and responsible".

Cat and Wickets’ pubs have been met with almost universally positive reviews. One of their chefs was even nominated for Best Young Pub Chef in the country.

They first dated for a few months in 2018, but split after the relationship reportedly ‘fizzled’. The couple got back together in the following year, however, and announced their engagement on Instagram at the end of 2021.

There are a lot of challenges being in a relationship with an international cricketer like Broad, who spends many months of the year away from home.

Speaking in 2021, King said, "In 2020 we were living in each other's pockets and then suddenly he was gone. I'm grateful we got to spend a lot of time last year together in lockdown, but he travels so much and I have had to adapt to that.

"I love having him around and I miss him so much when he's not, I have had to train myself that this is what he does and that’s what our lives are, I have been teaching myself to deal with that better."

Though more people might search for James Anderson net worth, and Broad has often been in the shadows of his opening bowling partner, the Nottingham native has exceptional records in his own right.

His 537 Test wickets is the second most of any Englishman, and sixth all-time. Anderson and Glenn McGrath are the only fast bowlers ahead of him.

While he’s never led the Test side despite often being linked with the job, Broad does feature on the list of England cricket captains having previously skippered the T20 team.

Adil Rashid and Chris Jordan are the only England bowlers to have more international T20 wickets than Broad. 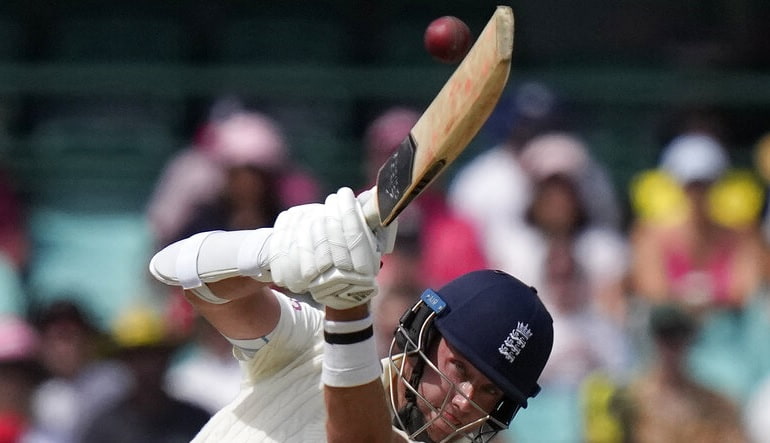 The numbers are impressive in isolation. Any English cricket fan looking back on Broad’s career remembers so much more than the raw statistics.

Broad has been an entertainer, and a thoroughbred match winner for his team. From the 2009 Ashes to the record-breaking 8-15 at Trent Bridge six years later, Broad has always had a knack for grabbing a game by the scruff of the neck.

This has been reflected in his batting, too. Sure, he never became the all-rounder many hoped he would when he scored 169 against Pakistan, but even in his years as a tailender, Broad’s clean striking has often helped England out, wrestling the match back in their favour or further frustrating opposing bowlers.

As of April 2022, it’s unclear how many more times we’ll see Broad in an England shirt. Whatever comes next for Broad and his England career, he is not just one of the greats by the record books.

He is a cricketer who created memories, a cricketer with bucket loads of charisma and a rare talent for producing spectacular days.