Erik Ten Hag can hit the ground running at Old Trafford this season, says our football writer. Is he set to change the entire mood at Manchester United? 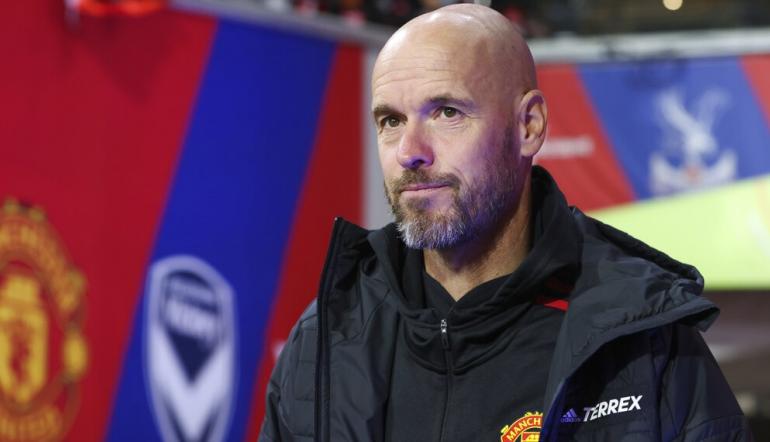 It hasn’t been the ideal summer for Erik Ten Hag. With just days until the 2022/23 Premier League season kicks off, there is a pessimistic mood surrounding Old Trafford.

The new manager optimism was quickly hindered by inactivity in the transfer window and it now looks like Frenkie de Jong will head to top four rivals Chelsea.

Ten Hag is on the back foot but he is a manager who thrives in the face of adversity. While some would cower and accept defeat, the Dutchman attempts to solve puzzles.

He has the hunger and desire required to succeed in English football and Ten Hag might just be the man to take Manchester United back to the top level.

Initially, I argued that Ten Hag should focus on the Europa League. That view was perhaps a tad hasty, overlooking the Dutchman’s ability to adapt quickly to his new surroundings.

He has stood firm with his stance on Cristiano Ronaldo, refusing to bow to the Portuguese’s demands and that is exactly what you want to see in a football manager.

The manager runs the dressing room and Ten Hag could’ve been perceived as weak had he budged. Instead, he walks away with his head held high.

A strong character is exactly what is required at Old Trafford. The United dressing room is a challenge in itself but Ten Hag boasts the credentials to flourish at the Theatre of Dreams.

While the Red Devils at 17/10 to finish in the top four in Premier League betting, Ten Hag was appointed to lead a long term project – with the aim of laying foundations for future success.

It was only preseason but you could see a renewed vibrancy in United’s play over the past few months – and not just in the 4-0 victory over arch rivals Liverpool.

While results went against the Red Devils later on in the tour, Ten Hag’s pressing brand of football was clear for all to see. And it got more evident as the tour went on.

Fitness was always going to be key for United this season and it won’t be a huge shock if the Red Devils are sluggish early doors. It’s going to take time for the Ten Hag transition.

Premier League predictions have United finishing on the cusp of the Champions League spots but will the Red Devils sneak into Europe’s elite club competition? Only time will tell.

I have total confidence in Ten Hag and his ability to turn things around at Old Trafford. There is a lot of uncertainty surrounding the club right now but now is the time for optimism.

Keeping the players onside will be a challenge for Ten Hag but if they buy into his approach, the Red Devils have a great chance of qualifying for next season’s Champions League.

He dealt with Ronaldo and he’ll deal with others. Ten Hag ticks plenty of boxes and United will reap the rewards if they stick with him long enough.

Whether he’ll be given the time to really change the club’s entire mindset is a different question entirely. If not, United fans should prepare for more time in the doldrums…