Everything you need to know ahead of the 2020 French Open - who will claim victory at Roland Garros this year? 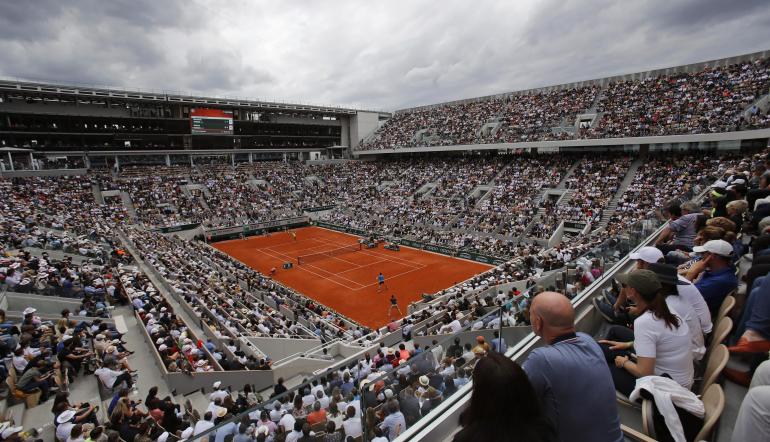 The only clay court Grand Slam in tennis, the French Open is unique in that sense, and as a result, it provides an opportunity for plenty of players that may not be competitive on the grass and hard courts of Wimbledon, Melbourne and New York.

For many players, the French Open is the hardest to win (and not just because of Rafael Nadal’s dominance).

As there are clay-court specialists, there are also players who find the challenges of clay much greater than grass or hard courts. Some of the greatest tennis players of all-time have enjoyed only minimal success at the French Open.

The 2020 French Open is out focus here, as we run through everything you need to know about the tournament, starting with the when and where and moving onto a look at the latest tennis odds…

The 2020 French Open starts on Sunday 24th May and finishes with the men’s singles final on Sunday 7th June.

For many dreaming of a run in the tournament, the journey to the French Open begins before the 24th May. Qualification will be taking place in the weeks prior.

Although the weather in France in early summer tends to be pretty reliable, there’s always a risk of delays. This is very unlikely to make the tournament overrun, but it can force some players to squeeze matches in.

The second Grand Slam of the calendar year is held at Stade-Roland Garros in Paris. Roland Garros was a French aviator, and the venue has been named after him since 1928. Prior to that it was called Racing Club de France.

Lagging behind the other three Slams, the French Open is expected to have its first retractable roof ready for the 2020 edition of the tournament.

This will – unsurprisingly – be over the main court, and follows years of renovations including to Court Philippe-Chatrier and the new Court Simonne-Mathieu.

Planning opposition slowed progress at Roland Garros, and they considered leaving to a new venue outside of Paris in the mid-noughties.

Most tennis fans will follow the singles and little else, but a Grand Slam brings glory for many beyond the big stars.

From legends matches to wheelchair doubles, plenty are celebrating at the end of a Grand Slam fortnight.

In fact, two big names enjoyed success in the legends’ matches in 2019 with Amelie Mauresmo and Goran Ivanisevic winning the women’s and men’s doubles respectively.

To the shock of quite literally no one, Nadal is the far and away favourite to make it 13 in 2020. As ever, the women’s side of the draw is much trickier to call.

The 2020 French Open will be upon us before we know it. 888Sport is the place to be for all the latest news, tips and odds.