Tony Incenzo On Being A QPR Supporter For 50 Years 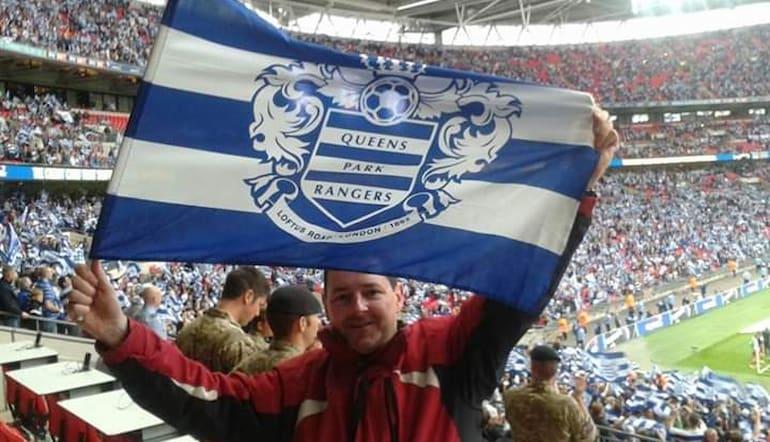 IT is a huge personal milestone for me as I have now started my 50th season of devotedly going to watch Queens Park Rangers - or QPR.

I can still vividly remember my first football match as a primary school kid. It came amidst some tragic personal circumstances.

The date was Saturday 28th April 1973. My family spent the morning at University College Hospital in Central London where my lovely aunty Doreen was being treated in the latter stages of terminal cancer. She only had a few weeks left to live.

As a small boy, I was absolutely traumatised. So for a special treat, my mum suggested we all go down to Loftus Road that afternoon to see QPR play Fulham in Division Two.

I will never forget my excited first glimpse of the pitch after we climbed the stairs of the Ellerslie Road Stand. The grass was just so green and we were really close to the action.

Quite simply, I immediately fell in love with those magical blue and white hoops. I watched in awe as Rangers won the game 2-0 by virtue of goals by Dave Clement and Stanley Bowles.

It was the final home match of that 1972/73 season and QPR had already been promoted to the top flight. So thousands of excited fans spilled on to the pitch in celebration at the final whistle.

Celebrating my 50th season of going to football

I was one of them and I recall wandering over to the six yard box at the Loftus Road End so that I could inspect the goal posts. As I clasped my fingers around the right hand post, a very tall policeman came over and sarcastically said to tiny 10 year old me:

“Do you think you’re going to pull the goal down or something?”

So I replied in nerdy fashion:

“No, I was just checking that the goal posts here are elliptical-shaped. Do you know that the posts at Hampden Park in Glasgow are square?”

The copper walked off in a state of bemusement!

Anyway, there was a season ticket application form in the match programme that day and all my family decided to buy season tickets for 1973/74.

And now I have reached 50 seasons as a supporter. It has been a real rollercoaster ride. In all of my time going to Loftus Road, we have won no national trophies.

But I don’t care about that. I am just so proud to support my local team from where I grew up in London NW11.

Queens Park Rangers carry out fantastic work in the surrounding community, I've made lifelong friends and I feel part of a big family. Three of my favourite past R’s players came to my wedding – Gerry Francis, Kevin Gallen and Rufus Brevett. 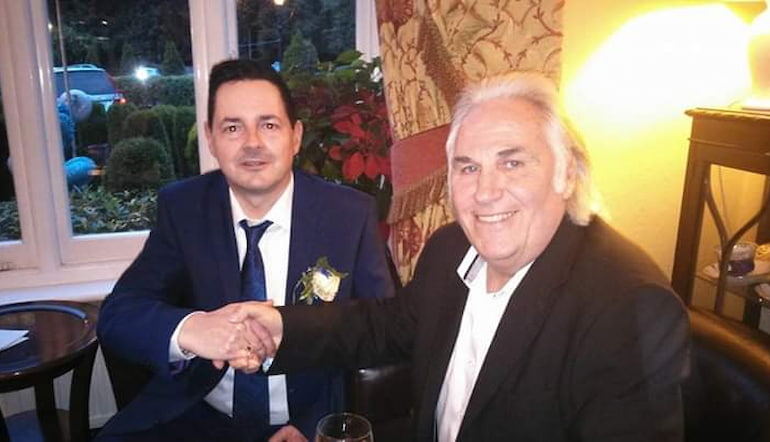 Therefore I wouldn’t change anything about my half century as a QPR fan. I believe you should support your football club through thick and thin.

You will win some games and lose some games but true supporters stay loyal no matter how bad things become.

I think back to the gut-wrenching feeling of total devastation when we lost at home to Non-League minnows Vauxhall Motors in an FA Cup replay 20 years ago. It was by far the worst night of my life.

But my mantra is to stick with it. And one day you might get your reward when your beloved team scores a last minute winner at Wembley Stadium.

I did when Bobby Zamora blasted into the net right in front of me to clinch promotion for QPR in the 2014 Championship Play-Off Final.

My utter elation at that precise moment cannot be described!

Queens Park Rangers
About the Author
By
Tony Incenzo