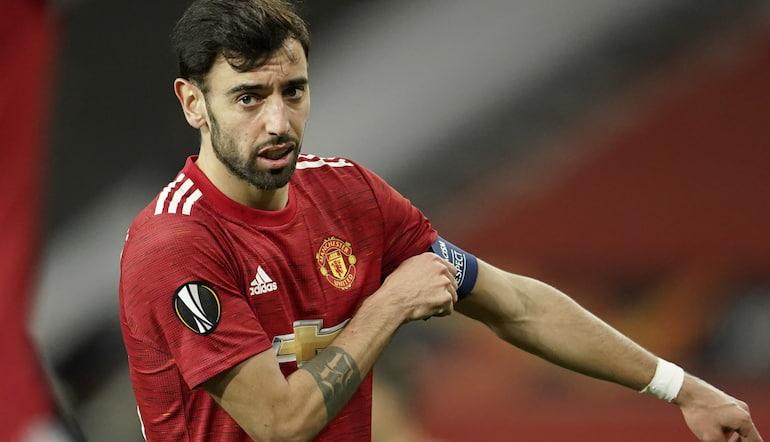 The bonus can only be used once per season. When you use the chip, your selected captain for that Gameweek scores triple rather than the normal double points.

If you change your mind after playing this chip, do not worry. Just like the Bench Boost chip, you can cancel the Triple Captain bonus before the deadline for that particular Gameweek. The deadline is usually 90 minutes before the first match commences. 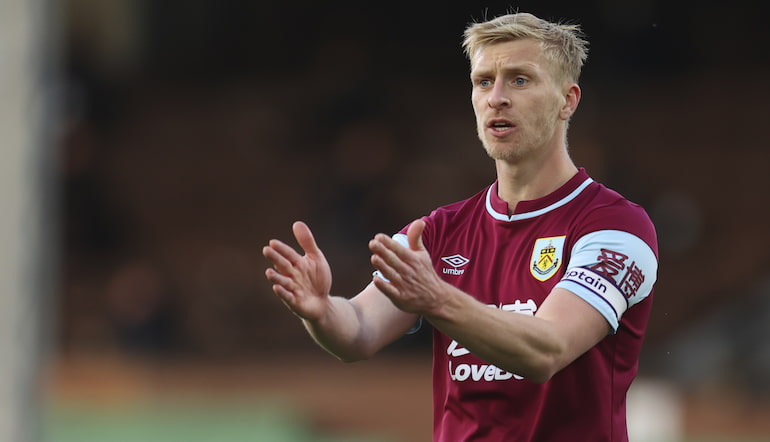 This is handy if your player picks up an injury after you apply the chip. The other two chips, the Wildcard and Free Hit, cannot be cancelled once played.

The rules for allocating points for a Triple Captain are the same as they would be for a normal captain. If your captain does not feature in a match, your Vice-Captain will receive the triple points instead.

However, if he does not play either, then your chip has been wasted, as no other player will receive a boost. For this reason, it is important that you pick a player who you are confident will play at least once in the Gameweek.

The Triple Captaincy chip is one of the simplest bonuses available in Fantasy Football, but when used effectively can help you gain an advantage over your rivals.

It is one of four chips available to FPL managers, the others being Bench Boost, Free Hit and the Wildcard. It is not the most powerful chip, as its single use on a single player is limited in what it can achieve but can still help boost your score.

When used at the right time, it will take a highly-performing player to new heights. To use an example, should Kevin De Bruyne score 10 points in a Gameweek, if you have him as your captain, he would score 20 points.

But should you use the Triple Captaincy chip that week, he would score 30 points.

Using the chip is simple. Click on the Pick Team tab on your dashboard, and below the team you press the green Play button below Triple Captain.

So, when is the best time to use a triple captain chip? Like the other available chips, targeting a double Gameweek, when your captain is likely to play two games, is a great time to take advantage.

Just remember that you cannot play multiple chips in the same week, so you need multiple double Gameweeks during a season to take full advantage of this tactic.

Very occasionally, you may even have a team that has three games in a single Gameweek, as Manchester United did in Week 35 of fixtures last season, a goldmine for all sports betting fans.

This allowed managers to stick three United players in their team to stack up the points. The risk is however that when teams have multiple games in quick succession, the manager will look to rotate the squad.

An alternative tactic is to activate the chip when your captain is playing at home to a struggling side, and you expect him to score highly.

A good situation for such a move this season would be Romelu Lukaku playing for Chelsea at home to Norwich City. Selecting a triple captain who scores a hattrick will see you catapulted up your respective leagues.

This is also a move used by some managers who need to improve their performance, by going against the grain in the hope that they make up lost ground.

Sometimes, doing the same as millions of other managers does not gain you much of an advantage, even if it scores you multiple points.

Who Should I Triple Captain In FPL?

The simple answer is to choose a player you expect to score a lot of points in a single Gameweek.

Many Fantasy Premier League tips suggest selecting strikers that Fantasy Football considers to be midfielders – such as Mo Salah at Liverpool. This is because midfielders score five points for a goal, whereas strikers only score four. 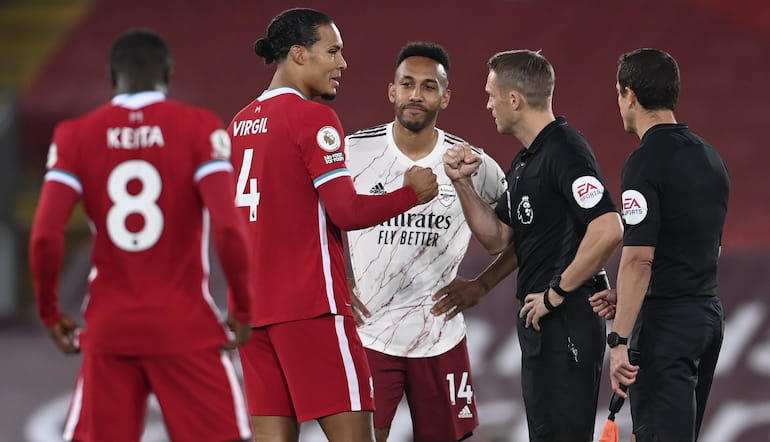 To pick the best player, you need to plan ahead and know your fixture list. Try to anticipate when a player is likely to score big in a single Gameweek, using football betting odds if necessary.

Be aware of injuries, suspensions, and when Premier League managers are most likely to rest or rotate their star players.

Managers may give hints in press conferences about who will and will not play the next match, while the Premier League Fantasy Football site gives up-to-date information on players’ form and their points tally so far.

Picking an in-form striker at home to a team who have conceded multiple goals in previous games is a good example of the perfect time to Triple Captain your player.

When To Use Triple Captain?

There are two situations when it is opportune to use Triple Captain. During a double Gameweek, when your captain may play twice.

Secondly, when you expect them to score heavily against a struggling team. Many avoid activating the chip early in the season until they see who is in or out of form.

If you wish to use both chips during Double Gameweeks, you need to plan ahead. It makes sense, as two games doubles the opportunity for points.

Use the opportunity of a fully fit squad to use a Bench Boost, and the Triple Captain chip when you expect a single player to score heavily in a given week.

What Is Triple Captain On Fantasy Football?

The Triple Captain chip is the simplest bonus available to Fantasy Football managers. Its use means that your chosen captain, who usually scores double points, will for a single Gameweek score triple points instead.

A good chip strategy can help you improve your Fantasy Football score and league position.