Arsenal are top four contenders once again but can Mikel Arteta lead the Gunners to the Champions League? We preview their chances in 2022/23 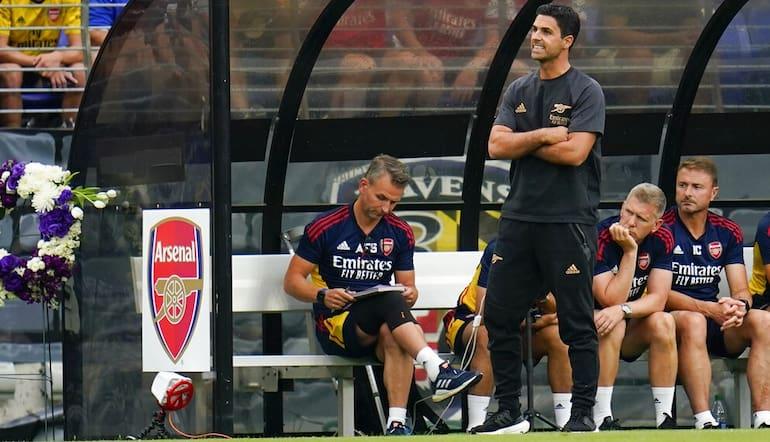 It’s going to be a crucial season for Mikel Arteta and Arsenal. If Gunners fans are to ‘trust the process’, they’re going to need to see an improvement in results.

While Arsenal have come on since the Spaniard’s arrival, progress has been slow and the club have invested heavily in recent transfer windows.

That in itself will put pressure on Arteta’s shoulders. Ultimately, it is a results business and improvement will only get you so far when huge sums of money are involved.

Currently outsiders in football betting online markets for a top four finish, the Gunners have been a number of astute signings but will it all work out? Only time will tell.

For the third season in a row, Arsenal have backed Arteta in the transfer window. Make of that what you will, but the Gunners remain fully behind the Spaniard’s project.

Marquinhos is one for the future but Fabio Viera and Gabriel Jesus are players that can make an immediate impact at the Emirates Stadium.

It really has been an incredibly solid transfer window from Arsenal so far.

The team is slowly starting to shape up into something special… A midfielder and a winger would definitely make it a perfect summer in my opinion. 🔥

Throw in the imminent arrival of Oleksandr Zinchenko and that marks an excellent summer transfer window – especially after losing Alexandre Lacazette and Matteo Guendouzi.

While Jesus filled a need and Viera looks an exciting prospect, Zinchenko’s versatility could turn out to be very important if Arsenal are battling on multiple fronts.

Jesus – A Gamble Worth Taking?

£50 million for a proven Premier League striker is more or less the going rate these days and Arsenal fans are excited to see how Jesus gets on in north London.

I’ll be honest, I always thought he just wasn’t quite good enough for Manchester City and it wasn’t a massive surprise when Pep Guardiola allowed him to leave the club. 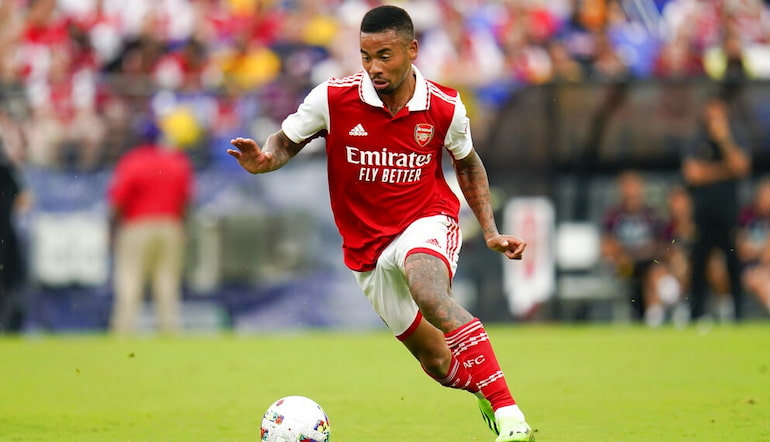 Arsenal needed a striker and Jesus fits the bill. He is the ideal striker for Arteta’s system and he may well relish being the top option at the Emirates.

A solid first season at the club would be 15 Premier League goals. Anything else would be a bonus – if he hits the ground running, Arsenal could be in business.

How Can Arsenal Improve?

Arsenal fans taunted Tottenham for having no bottle or nerve for years but the shoe is now very much on the other foot.

The Gunners were in control of their top four destiny last season but a run of poor results late in the campaign handed the initiative to their closest rivals.

Arsenal are never going to be a factor in Premier League relegation odds but the Gunners are in danger of slipping out of contention for a top four berth.

Spurs have made several shrewd moves in the transfer window while Manchester United have looked sharp in preseason. The pressure is well and truly on Arsenal to perform.

A tough one to call. On paper, Arsenal have made a number of positive moves and we could see the Gunners lay down a serious challenge to finish ‘best of the rest’ behind the top two.

However, I don’t trust Arteta to get the job done when the chips are down. Arsenal crumbled under pressure last season and the same could easily happen again.

If Jesus misfires, which is certainly possible, the Gunners may flop and miss out on the top four – which could be catastrophic for Arteta’s future at the club.