Sadio Mane is out and Darwin Nunez is in at Anfield - what can we expect from Liverpool in 2022/23? 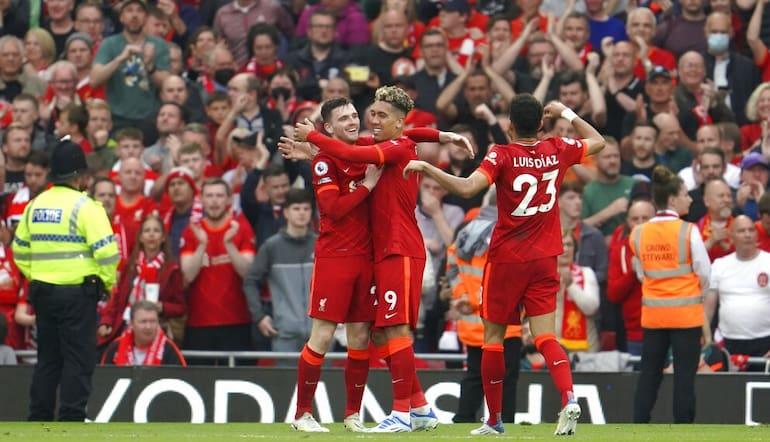 Liverpool have been fighting at the top of the table in three of the last four years and Jurgen Klopp’s side will fancy their chances of clinching a second Premier League title.

The Reds pushed Manchester City all the way in 2021/22 but ultimately fell short – we can safely assume that fighting on four fronts took its toll on the Anfield club.

Priced at 12/5 for the title in Premier League betting odds, Klopp’s men must cope with the loss of Sadio Mane if they are to emerge victorious. More on that later…

For now, here is my Liverpool 2022/23 season preview. The Reds are locked in as Man City’s main rivals once again but who will lift the trophy?

One of the club’s biggest strengths in recent years has been in recruitment, focusing on set targets early on and completing deals long before transfer deadline day.

🔴🏆 Liverpool to rival Man City for the title once again?

✍️ @SamRCox_ looks at 5 Reds who simply have to make your #FPL squad this season.https://t.co/qX4aOpofC7

While Ramsay and Carvalho were signed with the future in mind, Nunez is expected to shine immediately and fans will be hoping that he can hit the ground running.

His disappointing debut in preseason will be swiftly forgotten if Nunez finds his feet in the Premier League and he is undoubtedly one of the most exciting signings of the summer.

One of the leading figures at Anfield for six years, Sadio Mane joined Bayern Munich earlier this summer and he will be sorely missed on Merseyside.

Mane bagged 90 Premier League goals during his time at the club and that sort of return is tough to replace, averaging close to a goal every two league games. 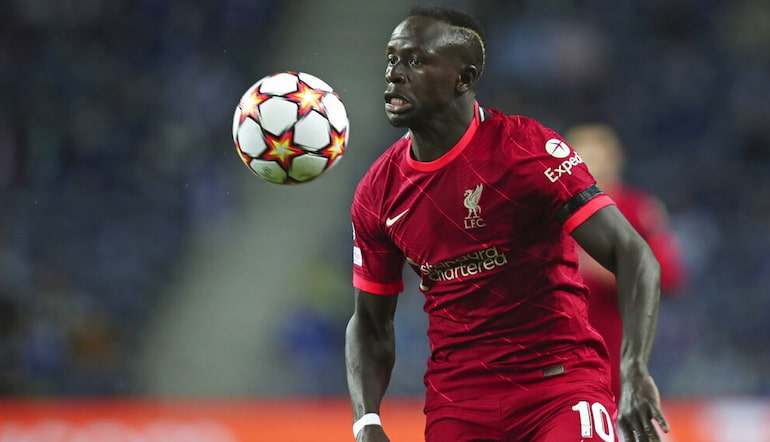 A quick glance at any Mane greatest Liverpool moments reel will remind fans just how much they’re losing – from general play to his killer instinct in front of goal.

Nunez could be a huge hit in Klopp’s fluid system but that is no certainty. Losing Mane will be a hit, the only unknown is how much will Liverpool be impacted.

How Can Liverpool Improve?

Liverpool recorded 92 points in 38 Premier League games last season so there’s not much scope for improvement in that regard.

The Reds picked up 15 points from matches against the ‘big six’ and this is where Klopp’s side can certainly improve in comparison to Manchester City.

Given the Reds will be short in football betting online odds for almost every game, it is well worth monitoring their performances against the Premier League’s elite in 2022/23.

Comparisons between Darwin Nunez and Luis Suarez may be a tad optimistic at this stage but there’s no doubting that the Uruguayan has the skillset needed to be a hit.

Given City’s business in the transfer window and Mane’s departure, Liverpool may find it difficult to keep pace with Pep’s side at the same rate as last season.

However, the Anfield club are so far clear of the chasing pack that second place is almost guaranteed – barring a major revival at Chelsea or Manchester United.