Our expert ranks the top 15 teams ahead of the 2022 World Cup in Qatar. Who tops our FIFA World Cup rankings ahead of this winter's tournament? Find out below! 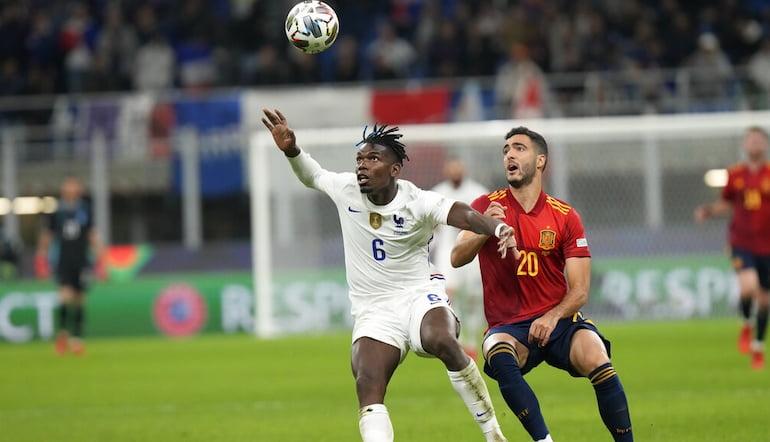 The 2022 World Cup is on the mind of anyone placing a football bet online this year. The tournament in Qatar is disrupting seasons, potentially impacting title races and relegation battles.

As we look ahead to the feast of football, we’ve compiled some FIFA World Cup 2022 power rankings. From betting favourites to hipster dark horse picks, here are our rankings of the top 15 teams heading to Qatar.

No more than an outsider in World Cup odds despite being drawn with Argentina, Saudi Arabia and Poland, Mexico are looking to break a seven-tournament streak of last 16 exits.

The front three provides excitement, but there are serious questions surrounding other areas of the team that make a deep run unlikely.

Paired up with Brazil, Switzerland and Cameroon, Serbia are in one of the tournament’s most competitive quartets.

They are coming off an impressive qualification campaign, though, which saw them beat Portugal to top spot in their group.

With some high-profile talent, including Dusan Vlahovic, the Serbians have all the credentials to be a popular pre-tournament dark horse pick.

Pipping Italy to automatic qualification, Switzerland are once again at a major tournament.

The Swiss aren’t the sexy pick to go on a run, and they lack the top-end talent of some of their peers, but this is a solid team.

A challenging group could lead to a premature departure, however.

Coming off a dramatic qualification campaign and their first ever AFCON win, this gifted group will be a popular pick to go on a run.

Winning Group A is well within reach, then who knows.

Christian Eriksen is back, and playing at a very high level. Denmark were a sensational story at the Euros, and they backed up that accomplishment with a strong performance in World Cup qualification. 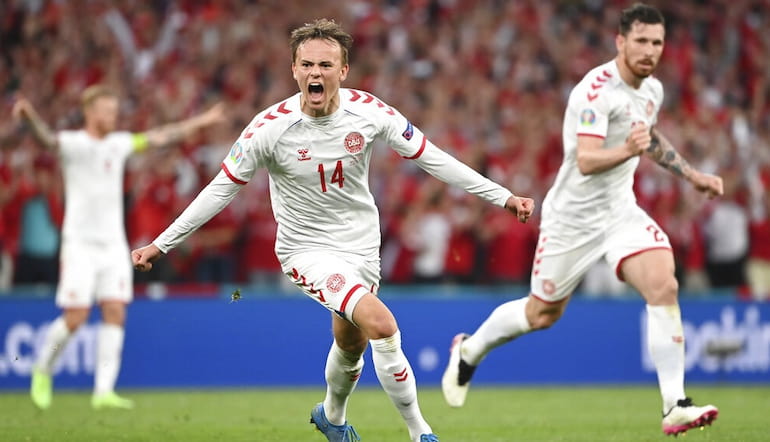 Winning Group D is probably out of reach, but the Danes are favoured to secure the second qualifying berth.

A messy qualification campaign, with a managerial change and a dramatic run to secure their place at the World Cup, might not seem like ideal tournament preparation.

This Uruguay team is strong on paper, however, even with Luis Suarez and Edinson Cavani firmly in their twilight years. Don’t be surprised if they come out of on an intriguing Group H.

A poor Euros showing has seen the Netherlands’ stock drop off. Their player pool still has plenty of talent, though, and plenty will view them as a contender when it comes to World Cup predictions.

Handed a favourable draw in Group A, the Oranje should be able to get into rhythm before the tougher tests in the knockout rounds.

Portugal survived a qualifying scare to make their way to Qatar via the playoffs.

Cristiano Ronaldo and co have disappointed at past World Cups, but this is a squad with far more talent surrounding the Manchester United man than previous years.

This is a team with a high ceiling, though the qualifying blip will make many wary of Os Navegadores as real contenders.

Luis Enrique has evolved the Spanish national team, bringing in new talent and embracing a different style of play.

While they are a far cry from the 2010 champions, Spain still have plenty of top-end talent and they showed they can handle tournament pressure on their run to the last four at the Euros.

Goal scoring remains a bit of a concern despite Alvaro Morata’s almost one-in-two record on the international stage.

The Golden Generation has largely passed with players either hitting their post-peak years or retiring.

Romelu Lukaku’s situation at Chelsea makes it hard to tell what his mindset will be come winter. Kevin De Bruyne is arguably the best player in the world, though, and the Belgians have some good complementary players. 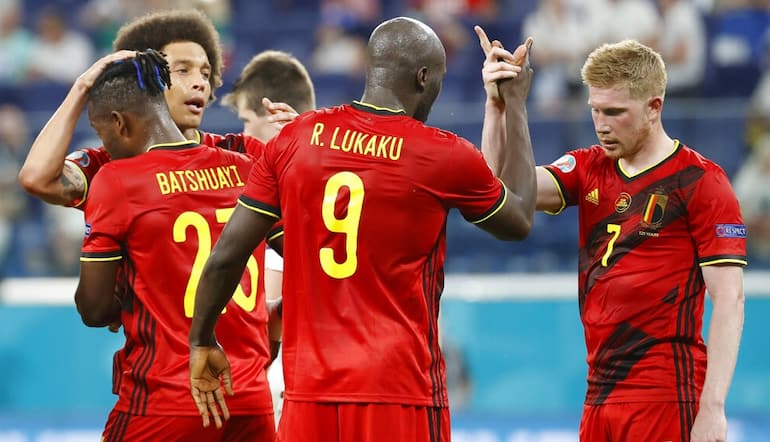 As has been the case for several years, the defence is a worry. They will score goals, but keeping them out against the world’s best is an issue.

Can you ever really call Germany dark horses for a major tournament? That’s where they feel like they’re at right now.

Improved under Hansi Flick, they cruised through World Cup qualification, and have put the last 16 Euros defeat behind them.

It is a young, though relatively experienced, squad. Flick has options in the final third, and if players hit form at the right time, the attack could be potent.

Widely tipped as the favourites for the 2022 World Cup, Brazil destroyed everyone in their path during qualification.

Neymar remains the main man, but Tite has surrounded the PSG star with a blend of veterans and younger stars.

While a lot has changed since the last two World Cup disappointments, it’s a case of needing to see it to believe it in Qatar.

The nightmares of Russia four years ago have faded. Since then, Argentina have ended their Copa America drought, and where there was chaos, there is relative calm.

Lionel Messi might not be as dominant as he was, but he remains one of the best players on the planet.

Constructing a balanced team around Messi has been a long-running dilemma. Argentina might have finally found that formula in time for his last World Cup jaunt especially as they have been well supported after a favourable draw.

England had some fortune in their last two tournament runs. Their path to the final of the 2022 World Cup is almost certainly going to be more challenging.

Still, Gareth Southgate is spoilt for choice when it comes to selecting his squad, let alone the XI. The Three Lions should cruise through an easy group, and we’ve seen how they can grind out knockout wins.

It’s been a turbulent four years for the reigning world champions from Nations League embarrassment to a collapse at the Euros. This isn’t a winning machine like Pep Guardiola’s Manchester City or the 2008-12 Spain sides.

What Les Bleus have is an overwhelming amount of truly elite talent. Many of those players have improved since 2018, and while N’Golo Kante and Paul Pogba haven’t had the best seasons, it would be foolish to write the duo off.

France are still the team to beat when it matters most.