How much is Zinedine Zidane worth and which club is he a football manager at? Join us as we profile the France legend's rise in the dugout... 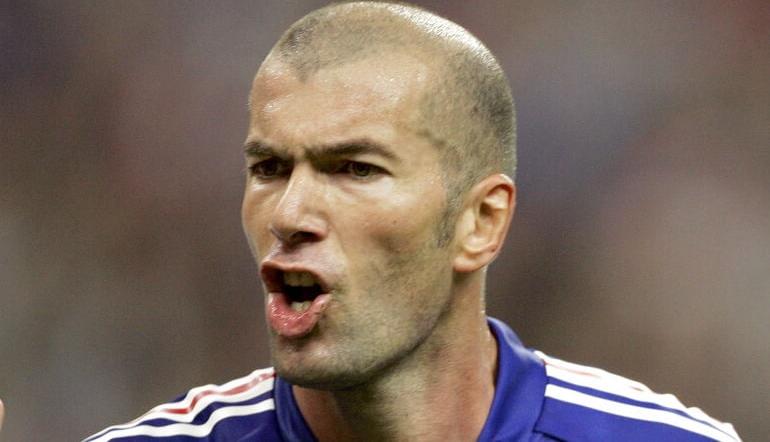 Zinedine Zidane was born on June 23rd 1972 in Marseille, France, the youngest of five siblings.

From the very beginning, his exceptional talent was widely noted, and a professional debut was made at Cannes aged just 17, with the future superstar perfecting his flicks, tricks and passing repertoire on the French Riveira until Bordeaux signed the midfield prodigy in 1992.

Sadly, our latest Ligue 1 odds have Bordeaux down as favourites to be relegated this season.

A subsequent move to Italy and Juventus saw his reputation soar beyond Ligue 1 as the playmaker helped Juve win two Serie A titles and reach two Champions League finals.

During his five years on the Peninsula, Zidane also enjoyed his greatest achievement, winning the World Cup with France. Unsurprisingly, he ran the show in the final.

A Euro 2000 triumph followed with his country while at club level a world record fee of €77.5 took him to Real Madrid where further silverware and individual plaudits was inevitably attained.

With the Spanish giants, Zidane won a league crown and in 2002 he finally lifted the Champions League.

Remarkably, another three Champions Leagues were won several years later with Real when this Ballon d’Or winner switched from playing to managing the famous club.

Zidane straddled world football for much of his career, globally venerated and generally regarded to be one of the finest footballers of all time. Of course, this has also made him a very wealthy man.

How Much Is Zinedine Zidane Worth?

The creative genius grew up in La Castellane, an extremely deprived area of Marseilles that regrettably has one of the highest crime rates across Europe. He is now reported to be worth in excess of €120m.

Much of this can be attributed to lucrative salaries obtained at Real Madrid, both as a player and later as their head coach with his most recent contract negotiated in 2019 following his decision to return to the Bernabeu dug-out for a second stint in charge.

Across three years it was revealed to be a basic salary of €12m a year, not including bonuses, and this €36m was paid out in full despite Zidane leaving his post 12 months early.

In 2004, Forbes magazine listed his yearly earnings as €15.8m and two years later, as his extraordinary career drew to a close, Zidane’s stock was such that he was the world’s sixth best paid player.

Naturally, well-known brands have flocked to be associated with this enigmatic and supernaturally gifted player and the Frenchman has enjoyed long-standing endorsements from companies as diverse as Adidas, Lego, Christian Dior and Volvic.

At the height of his prowess, Zinedine Zidane was estimated to be earning an astounding €38,000 per day.

It feels somewhat out of character but Zidane is a prolific user of Instagram and regularly offers insights into his personal life to his 31m followers.

Included therein are many photos of the legendary former player with his wife Veronique, who he met at the age of 17, the couple marrying in 1994. 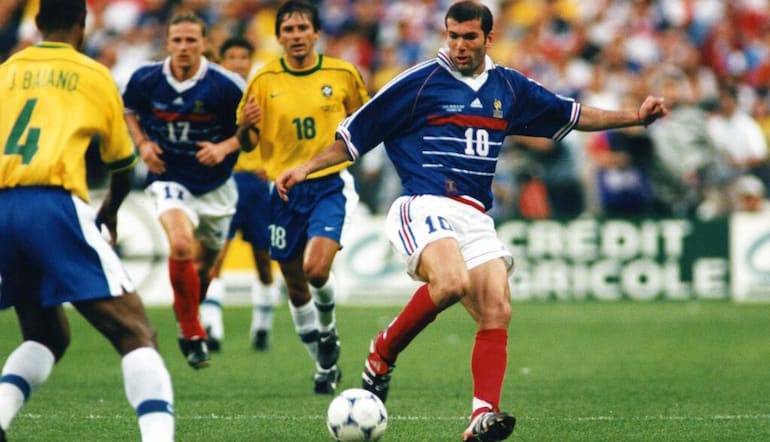 A professional dancer and model, Veronique has been a steadying influence on Zidane throughout his footballing adventures.

Together too they have raised four children, all boys with the two eldest brave enough and talented enough to follow their father into the game.

Enzo is currently at Rodez, a French division two side. Luca meanwhile wisely became a goalkeeper so to avoid any direct comparisons with his esteemed dad and he is fast establishing himself as Rayo Vallecano’s number one in La Liga.

Popularly known as ‘Zizou’, Zidane was already considered a generational talent while at Juventus, leading both his club and country to unparalleled heights via his elegant use of possession and unerring vision.

On joining Real Madrid, and thus becoming the ultimate Galactico among a squad packed with megastars, this son of a warehouseman of Algerian Kabyle Berber descent secured his place among the game’s all-time legends, on three occasions winning the FIFA World Player of the Year merit to add to his Ballon d’Or honour.

In 2010 a leading football publication voted him the greatest French player of all time and in 2019 he comfortably strolled into our Champions League all-time XI. First, we picked Zidane, Messi and Ronaldo, then selected eight others worthy of sharing their pitch.

To Paul Scholes he was, ‘poetry in motion’. To Marcel Desailly he was ‘a true artist’. To fans worldwide, he was simply Zizou.

Yet there was also controversy amidst the magic. Aged 34 and participating in his second World Cup final, Zidane had opened the scoring for France against Italy before Marco Materazzi equalised.

With the latter instructed to man-mark the former, the two goal-scorers needled each other all game.

In extra-time it all came to a head, literally, when the Italian grappled once more with his opposite number, prompting Zidane to remark that he could have his shirt after the game, not during it.

Materazzi said he would rather spend time with Zidane’s sister and the French midfielder violently planted his forehead into his tormenter’s chest.

One of the finest players to ever grace the game was unceremoniously sent off. It was undoubtedly one of football’s most controversial moments and partly contributed to France losing the historic event with the Gli Azzurri eventually winning out on penalties.

Nobody knew what to expect when Zidane entered club management as so often, in the past, renowned players had stepped into the technical area only to come unstuck. Might the same happen here?

In early 2016, two years after cutting his teeth with Real Madrid’s B team, Zidane took control of a club that demands success and won 5-0 in his inaugural game. Thereafter, any doubts about his managerial capabilities vanished. 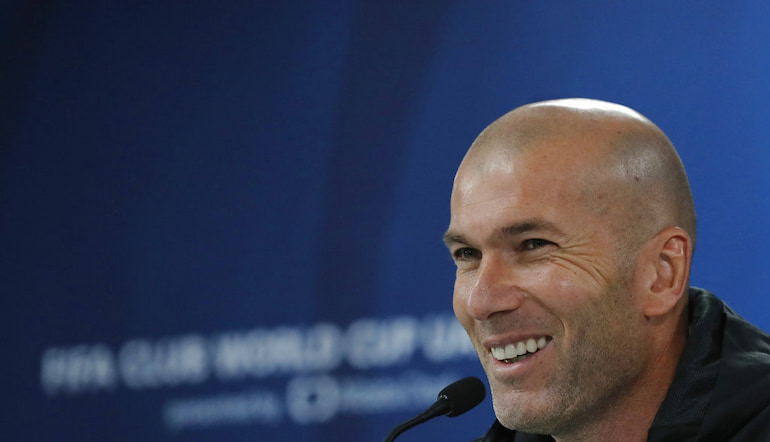 Two league titles and an astonishing trio of Champions League triumphs, all achieved consecutively, is conclusive testament to his coaching credentials with Zidane gaining a reputation for tactical versatility and brilliantly handling the egos in the Real dressing room.

So much consistent success also made his team one to back in the live betting market, the prolific scorers always a moment away from finding the net.

Where once Zinedine Zidane was a truly great player, now he has to be considered an elite coach as well.