Who are the best 2022 Cheltenham Festival antepost tips? Check out our five horses to follow for Cheltenham 2022! 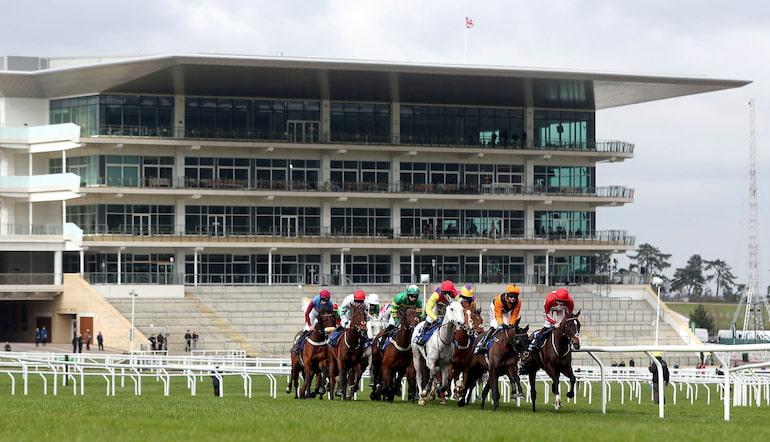 With the 2021 Cheltenham Festival done and dusted, immediate focus turns to next year’s meeting.

Punters quite often enjoy scouring horse racing betting markets in a bid to find early value in ante post markets – and we are no different here at 888sport.

Ireland dominated the 2021 Cheltenham Festival and four of our top five ante post tips hail from the Emerald Isle.

Without further ado, it is time to get stuck into the Cheltenham Festival ante post tips ahead of the 2022 meeting. Best of luck with all of your horse racing bets!

While Rachael Blackmore gave Sir Gerhard an absolute peach of a ride to win the Champion Bumper, Paul Townend will have been kicking himself on Kilcruit.

Turning for home, Townend allowed Blackmore to get first run on Sir Gerhard and Kilcruit suddenly found himself five lengths down entering the final few furlongs.

The Willie Mullins horse stayed on strongly to get within half a length at the line but it was too late – this was certainly one that got away for Townend.

Given how strong he was at the finish, the Ballymore Novices Hurdle looks the perfect target for Kilcruit next season and he could feature in Cheltenham results in 2022.

The one British horse on this list, Dusart would have been the main threat to Appreciate It in the Supreme Novices Hurdle market had he not picked up a mid-season injury.

While some horses never fully recover from a setback, Dusart is in the best place with Nicky Henderson and we should see the best of him over a fence in the coming months.

The form of his debut win at Newbury has worked out well, with five subsequent winners in the race – including 2021 Betfair Hurdle winner Soaring Glory.

Henderson has always suggested that Dusart was bought to go chasing and the two-mile division is there for the taking. The Arkle could be the long term aim.

Popular in Cheltenham Day 4 tips this year, Stattler gave a decent account of himself in what looks like a relatively strong renewal of the Albert Bartlett Novices Hurdle.

While Stattler is likely to improve for a fence, he may also flourish stepped up in trip and the extreme trip of the National Hunt Chase could suit.

Connections have targeted this race in the past, with Rathvinden and Galvin coming up trumps for Ronnie Bartlett in recent years.

As per usual, Mullins will have a strong hand of novice chasers but Stattler could be his top hope for the National Hunt Chase given his profile and pedigree.

There is a trend on this list regarding horses who missed the 2021 Cheltenham Festival but Energumene could be one of Willie Mullins’ top hopes at next year’s meeting.

Shishkin would’ve taken some beating but Energumene would have at least put it up to him and the Arkle suffered as a result of his late injury.

A step up in trip looks likely, especially with Mullins hinting that 2021 Ryanair winner Allaho could drop back to two miles and go for the Queen Mother Champion Chase.

It’s all guessing games with the Mullins yard but 16/1 for Energumene to win the Ryanair is a reasonable pick in 2022 Cheltenham Festival ante-post odds.

Last but not least, we have Ferny Hollow. The 2020 Champion Bumper winner has a fantastic engine and Mullins will need to decide whether to go chasing next season.

If they keep him over hurdles, the Champion Hurdle will be his obvious target. Ferny Hollow ticks a lot of boxes, with course form in the bag and victories over some top class rivals.

While Honeysuckle would be very difficult to beat with the mares allowance, Ferny Hollow is special and he could be the one to follow in Cheltenham Day 1 tips if he gets back to top form.