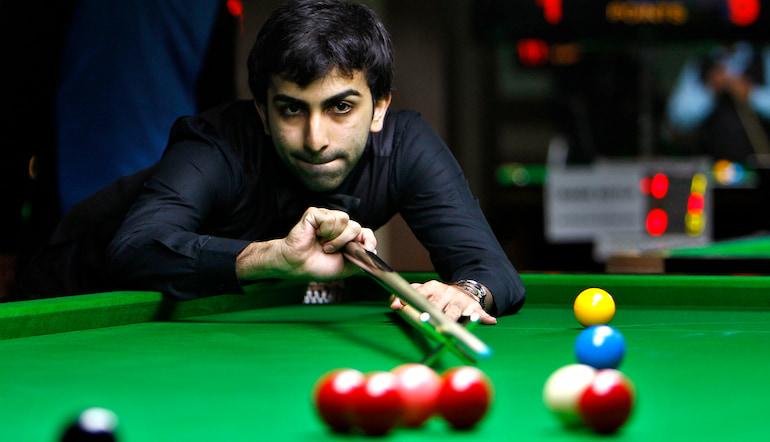 Although a sport still looking to grow around the world, snooker betting is a popular pastime for bettors. Just like other sports, though, following snooker isn’t as simple as flicking on a channel and knowing it’ll be there.

Snooker can be found on an array of platforms. Eurosport, however, has become thought of as the home of the sport, despite it frequently appearing elsewhere.

Some of the biggest events with an impact on snooker world rankings are on Eurosport, and their coverage is littered with some of the sport’s biggest names.

When it comes to watching snooker live or streaming snooker on a smartphone or tablet, Eurosport is often the answer fans are looking for.

It is the place to see the most famous snooker referees, and enjoy the world’s best go head-to-head. Eurosport’s snooker coverage is second to none.

Throughout this article, we will look at the cost of following snooker on Eurosport, the commentators involved and how fans can live stream snooker.

Eurosport swung hard when building their commentary team. The beloved Jimmy White and the sport’s GOAT, Ronnie O’Sullivan, are both part of the Eurosport snooker commentary rotation, and O’Sullivan even had his own show with Eurosport.

Joe Johnson and Neal Foulds are two of the other snooker commentators on Eurosport. Johnson is a former world champion, and a well-respected voice of the game with a plethora of experience.

Foulds is perhaps lesser known, but long-time snooker fans will be familiar with him, having worked for ITV and BBC.

White still plays occasionally. He’s most commonly in the studio these days, however. O’Sullivan, of course, is active on the tour, and only pops in for media work when appropriate.

The Rocket is the all-time leader in century breaks (and by an absolute mile), and there’s a good chance he finishes his career with more world titles than anyone else.

Paying monthly on an annual pass will come in at £4.99 per month, while those not keen to commit long-term can spend £6.99 on a monthly pass.

The Eurosport Player is their answer to Sky Go, a platform for fans to watch their programmes on the move on a phone or laptop or to get a stream on their computer.

Being able to use the Eurosport Player can be particularly beneficial for those committed fans hoping to double-screen through a major tournament.

Live streaming has become a staple of sports coverage in the 21st century. Eurosport are no different, and the Eurosport Player is a great option.

They have a raft of on-demand videos and the ability to replay complete matches, or dive into content for all sorts of different sports.

Crucially, the Eurosport snooker schedule includes rights to the World Championships. This is an honour shared with the BBC, though many snooker fans will opt for the coverage on Eurosport.

The Eurosport website will usually make it clear what’s coming up on the Eurosport snooker schedule. Failing that, Wheresthematch.com is a great platform for snooker fans to find out what snooker is being shown on Eurosport.

This website has a comprehensive list of television and streaming options for an array of sports, making it incredibly useful whichever sport you are looking for.

Eurosport screened the 2020 UK Championships as recently as December 2020. They also showed the 2020 Masters on their live television channels and the Eurosport player, according to Metro.

Snooker fans can have no complaints about the Eurosport schedule. Some events are shared with the BBC, but Eurosport have made a phenomenal effort to cover the biggest tournaments in the snooker calendar.

Eurosport is the place to be for live snooker. Even with a long list of sports channels available, finding live sport isn’t always straight forward. Eurosport prioritises snooker and will always make the biggest matches available on TV.

Highlights will be screened often, too, and other snooker shows can be found on the various Eurosport channels.

The World Championships are the highlight of live snooker. Eurosport’s offerings go far beyond that, though. Fans can tune in at pretty much any team of the year and find snooker action.

If it’s the Eurosport Player and you’re tuning in as you commute or settling down for an afternoon on the sofa, Eurosport makes it easy and enjoyable to watch the latest live snooker.

Unlike more popular sports, snooker still has strong representation on terrestrial TV. This means the subscription model of Eurosport is competing with BBC and ITV.

BBC will be the go-to for many casual snooker fans. Tuning in for the World Championships with the recognisable voice of John Virgo and various former world champions in the studio, fans know what they are getting with the BBC.

Of course, some will not be willing to stump up the cash for Eurosport.

ITV has picked up some more snooker events in recent years. These will often be found in the depths of ITV4, with the company still in the shadow of BBC and Eurosport.

Where can I watch snooker live online?

How can I watch Eurosport snooker on my TV?

Eurosport snooker is available through a subscription package. Using the Eurosport player on a phone, tablet or laptop and plugging into the TV through an HDMI can also work.

Snooker fans have to pay for Eurosport. However, the Eurosport channels are available for free to anyone already paying for a BT or Sky package.

How much does the Eurosport app cost?

The Eurosport Player, which allows snooker fans to live stream, costs £39.99 for a year. This can be paid at £4.99 per month for a year-long deal or a monthly pass is available for £6.99.

This includes the ability to watch sport on multiple devices, HD quality and plenty of on-demand videos.

Can I watch snooker on Eurosport Player?