With just three group games remaining, every point is vital in the race to qualify for the Champions League knockout stages 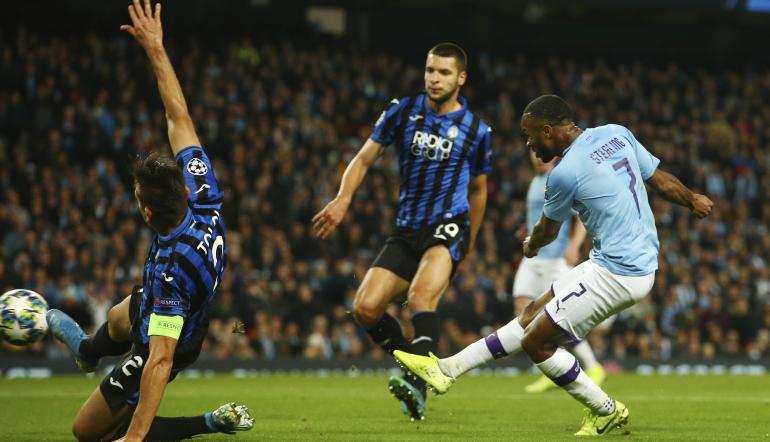 We’re midway through the 2019/20 Champions League group stages and some teams are already on the cusp of qualification. All four Premier League clubs have been shining in this year’s competition and neutrals will be hoping for success in the coming months.

As things stand, Manchester City, Liverpool, Chelsea and Tottenham Hotspur are all sitting pretty in the qualifying spots. Defeat on matchday four is out of the question – scroll down for our best Champions League bets of the week…

Write Frank Lampard’s side off at your peril. Chelsea have been sensational in recent weeks and plenty of punters will be backing the Blues ahead of this clash. A win here will put the Premier League side firmly in control of top spot in Group H.

Ajax are six points clear at the top of the Dutch Eredivisie table and the visitors could settle for a point at Stamford Bridge. A draw for the Dutch giants will give Ajax a solid chance of finishing in the top two ahead of the knockout stages.

Chelsea were sublime in Amsterdam two weeks ago and Lampard’s side could prevail again on Tuesday night. Take the 43/20 for a Blues win with both teams scoring.

Jurgen Klopp will be demanding a big effort here – a win will move Liverpool one step closer to the last-16. As defending European champions, defeat against Genk would be embarrassing and detrimental to Liverpool’s hopes of retaining the crown.

Genk have struggled to inspire confidence at domestic level and the Belgian side may find themselves under the cosh on Tuesday night. The visitors conceded four against Liverpool just two weeks ago and things could get ugly if the Reds grab an early goal.

With Man City looming, Klopp’s men will want to get this contest done and dusted with minimal fuss. 8/11 for two or more first half goals is the way to go.

Atalanta have been bitterly disappointing in this season’s Champions League but plenty of punters will fancy the hosts to challenge City here. Defensively, they can be found wanting from time-to-time but Atalanta can cause problems in the final third.

Expect Man City to put Atalanta to the sword on Wednesday evening. The Italian side are capable of giving anyone a game on home turf but City should prove too strong. A win for the visitors might be enough to secure top spot in Group C.

This is a risky pick. Atalanta have been hit and miss this season and 29/10 for Man City to win to nil is worth a speculative punt – that could turn out t be a huge price.

A win for Red Star will move them above Spurs in the group stage table with just two games to play. Belgrade isn’t the most welcoming venue to play football and Tottenham may find themselves under pressure early on – expect the hostile atmosphere to test Spurs.

You don’t need to take a Champions League quiz to remember that Tottenham reached the final of this competition last season but it has been tough sledding for Spurs in 2019/20. A win here will significantly lift the mood at the new White Hart Lane.

The 7/10 available for Tottenham to claim three points is well worth snapping up. Red Star are likely to come out of the blocs quickly but Spurs should prove too strong in the end.