John Fury Net Worth - How Much Is Tyson's Father Worth?

John Fury has an estimated wealth of £2 million. Find figures and estimates relating to John Fury net worth here at 888sport... 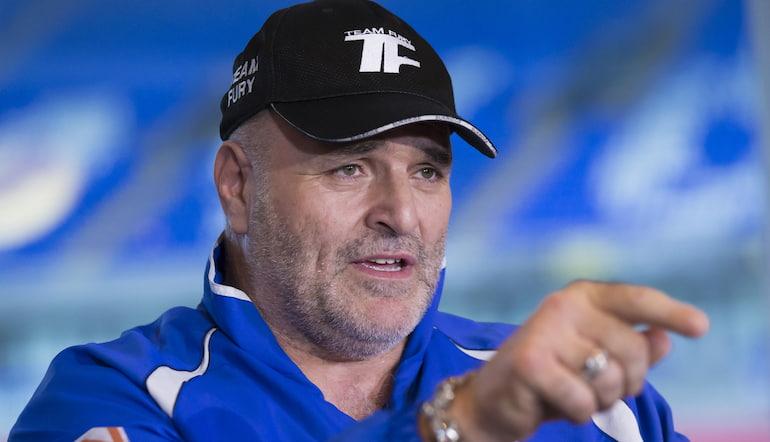 While he never really cracked it as a professional boxer, John Fury is directly associated to one of the top names in heavyweight boxing history.

John Fury has five sons but Tyson is by far the biggest – both in stature and in terms of his success on the big stage.

Known predominantly for his son’s exploits in the ring rather than his own, John has stayed relevant in the present day with his media appearances and cornerman roles.

However, his professional career in the ring spanned eight years and he did have some big pay days – though the knockout defeat to future WBO champion Henry Akinwande had a negative impact on his earning potential.

Anyone who enjoys betting on boxing will know about Tyson and his estimated wealth but how much is John Fury worth? Here, we look at the facts and the figures…

How Much Is John Fury Worth?

Given the success of his son Tyson and the Fury family in general, it wouldn’t be a huge shock if this figure was somewhat accurate despite John’s low key boxing career. 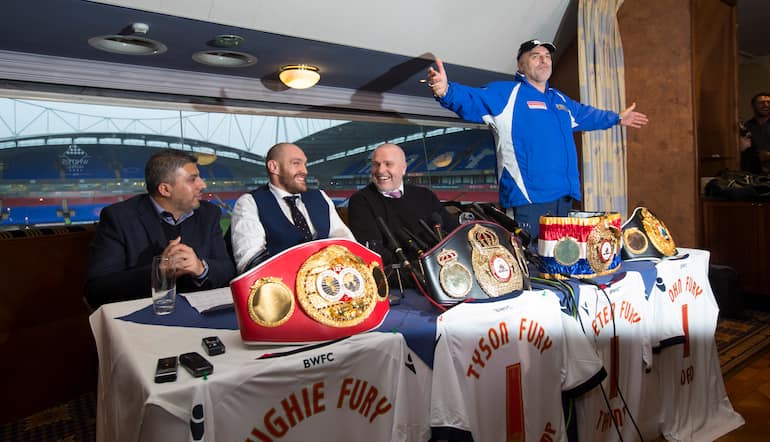 While his estimated total wealth is nothing compared to Tyson Fury net worth figures, John Fury has spoken about financial gain in the past – stating that he would rather be happy than rich.

Like Tyson, John Fury is often outspoken but he is a family man and he is simply defending his children from media attacks and verbal sparring with potential opponents.

Three have followed in John’s steps in the ring, with Tyson, Hughie and Tommy all turning professional and fighting on the biggest stage.

While you are unlikely to see Hughie appearing in boxing betting tips for the top fights, we have seen Tyson dominate the heavyweight division and Tommy could be set for a huge bout with YouTube star turned boxer Jake Paul.

Now well in his 50s, John Fury can focus on his five children – and he is likely to appear on our television screens from time to time.

Having been involved in bare knuckle fighting for many years, John Fury made the decision to become a professional boxer in April 1987.

He lost on his professional debut to rugby league player Adam Fogerty but bounced back to win his next six fights before drawing with David Hopkins in Helsinki.

However, Fury was rewarded for his perseverance with a shot at the vacant Central Area title but he suffered a points defeat to Neil Malpass. 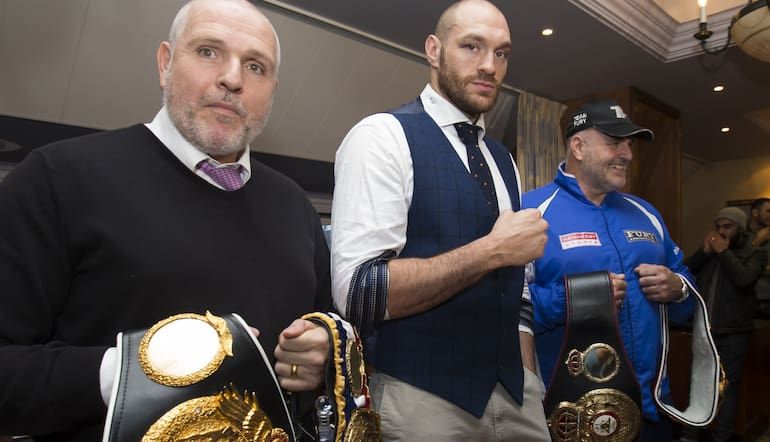 However, Fury suffered a crunching KO loss to future WBO champion Henry Akinwande in his next bout and that defeat set Fury back four years.

He made his return to the boxing ring in 1995 for a clash with Steve Garber but was knocked out inside four rounds, signalling the end of his professional fighting career.

While none of his defeats would make a list of the biggest prize purses for losing fighters, John Fury made a decent living from boxing and he is still relevant to this day.

John Fury has appeared on several British television programmes, including a range of live shows and pre-recorded broadcasts.

He spoke about his son’s mental health troubles, his success in the heavyweight division and his relationship with wife Paris in the 2020 miniseries, ‘Tyson Fury – The Gypsy King’.

In addition, John Fury spoke on ITV’s This Morning before his son’s rematch with Deontay Wilder, claiming that Tyson was “at his strongest” and he was certainly proven right.

A controversial figure at times, John Fury’s punditry and commentary work on Fury’s fights with Wilder were excellent – referencing some of the best Tyson Fury quotes throughout the bout.