Who are the all-time League 1 top scorers? We look at League One top scorer rankings for England's third tier. 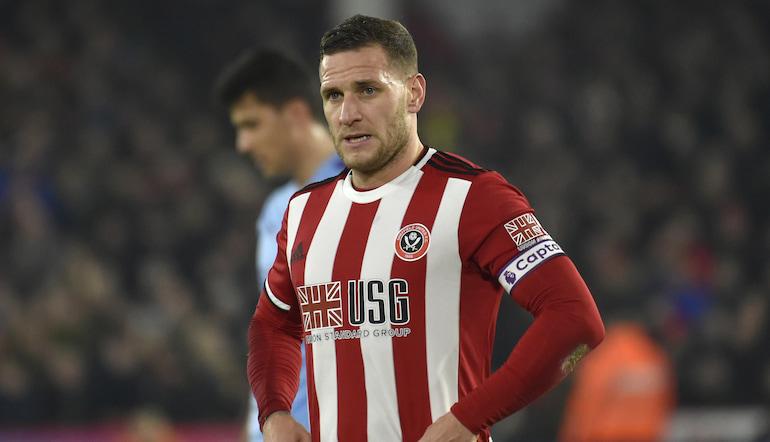 The third tier of English football is still a football betting priority. The English Football League is unlike any other in world football, with League 1 being home to some of the country’s biggest clubs over the last couple of decades.

Ascending young talents and fading top-tier names often cross paths in League 1. For some, it is a platform to make a late-career surge up the pyramid.

Others make their name as a League 1 performer, helping clubs consolidate after promotion or force their way into the Championship.

Featuring some names still seen in the odd 2021 soccer prediction and others who hung up the boots years ago, here’s a run through the League 1 goal scoring record books.

Peterborough United’s Ivan Toney was far and away the leading League 1 scorer in 2019/20. Toney scored 24 times in just 32 appearances. Only two of his goals were from the penalty spot.

The next highest scorer in the truncated season was Armand Gnanduillet with 15 in 30 appearances.

Toney’s performances saw Brentford come calling. The Bees stumped up a considerable fee, and he has continued his fine scoring form in the Championship in 2020/21.

Jordon Ibe is the youngest League 1 goal scorer. Ibe scored for Wycombe in a 2-1 defeat on October 29th 2011, over a month before his 16th birthday.

The hype for the youngster went through the roof. Ibe was a special talent for his age, earning a move to Liverpool. Appearances at various England age groups followed, but his career is yet to live up to expectations despite a big-money move to Bournemouth.

Only two other League 1 players – Andy Caton and Jordan Young – have scored before turning 17.

His career in the Football League didn’t last much longer, though he had several more short stints at clubs before retiring in 2008.

James Coppinger is the oldest League 1 goal scorer in 2020/21. The only player to get on the scoresheet as Doncaster lost to Bristol Rovers, Coppinger is a club icon at Doncaster as he nears 700 appearances.

Will Grigg is the youngest player to reach 100 League 1 goals. Grigg achieved the feat in 2019, the year of his 28th birthday. Only four other players have reached three figures in League 1, and none of the others got to the mark before they turned 30.

Jermaine Beckford, who finished with 100 goals, was well on his way, but a move up the football pyramid meant he only passed 100 when he returned to League 1 to play for Bury in 2017/18.

All-time leading scorer Ian Henderson scored his 100th goal in the season of his 34th birthday.

Henderson might be clear at the top of the total goals list, but Paddy Madden, who scored just 10 goals fewer, was several years younger when he scored his 100th League 1 goal.

Sheffield United legend Billy Sharp is tied with Beckford for the lead in minutes per goal – he scored his 100th League 1 goal in the season of his 31st birthday.

Often a proving ground for young players, Dele Alli made his name in League 1. Alli scored his first of two hat-tricks in League 1 on March 11th 2014 at the age of 17 years and 11 months.

Alli soon moved on, earning multiple times the average League 1 salary with Tottenham. He stood out at the League 1 level even when he was barely out of school.

Though not the only player to impress at such a young age, few have so quickly ascended to stardom from League 1. Alli was starting for England within months.

The England international isn’t the only teenager to score a League 1 hat-trick, however. Now playing for York City, Jake Cassidy scored three as Tranmere Rovers beat Colchester in 2012, several months before his 20th birthday.

Dean Windass scored a hat-trick on his 37th birthday for Bradford City against Scunthorpe United. This was Windass’ second and final hat-trick in the third tier of English football, and made him the oldest League 1 player to score a hat-trick.

A true journeyman, Windass played in every tier of the Football League before wrapping up his playing days picking up a League 2 salary with Darlington.

He scored 55 League 1 goals, 54 of which were scored for Bradford City over a three-year stint.

Windass is one of 33 players with more than one League 1 hat-trick. Jordan Rhodes is the all-time leader with six, ahead of Will Grigg and Simon Cox on four apiece.