Who are the most prolific Ligue 1 top scorers? We look at the Ligue 1 all-time top scorer standings... 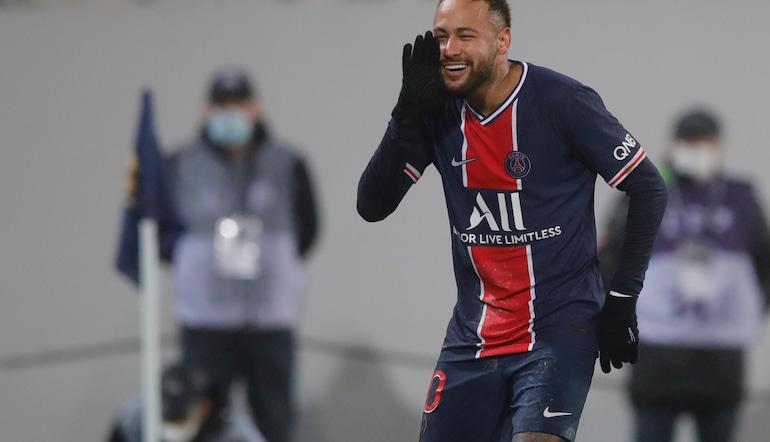 Often regarded as one of the easier European leagues to predict, Ligue 1 is a fan favourite with punters across the continent.

Paris Saint-Germain have dominated the French top flight in the modern era, winning the Ligue 1 title in seven of the last eight seasons.

Football betting odds on French football can be short at the best of times but neutrals are often treated to plenty of goals, drama and excitement in Ligue 1.

The Ligue 1 top scorers standings may surprise a few of you – with none of the top 10 goal scorers playing in the modern era.

Without further ado, it is time to take a closer look at the Ligue 1 all-time top scorers chart, starting with a list of the most prolific strikers in French football history.

A true legend of the French top flight, Onnis leads the way in the Ligue 1 goal scorer charts with an incredible 299 goals.

The Argentinian played for four different Ligue 1 clubs throughout his career, scoring goals for the likes of Reims, Monaco, Tours and Toulon.

His best years came at Monaco, with Onnis notching the bulk of his Ligue 1 goals tally on the French Riviera – scoring 187 goals in 232 appearances for the club.

He finished as the Ligue 1 top scorer in five different seasons, a feat matched only by Carlos Bianchi and Jean-Pierre Papin.

Richard Krawczyk was just 16 years and 105 days old when he scored for became Ligue 1’s youngest ever goal scorer in the 1963/94 season.

The Lens youngster notched a crucial goal as his side defeated Angers 2-1 to etch his name in the Ligue 1 goal scorer history books.

At 41 years and 116 days old, Benjamin Nivet has a place in the Ligue 1 history books as the oldest goal scorer in the French top flight.

Nivet became the oldest Ligue 1 goal scorer in April 2018, notching for Troyes in a 3-1 victory over Caen.

It will come as no surprise to hear that Kylian Mbappe is the youngest player to hit the 100 goals mark in Ligue 1.

The Paris Saint-Germain youngster, touted as a future Ballon d’Or winner by many, became the youngest player to top a century of Ligue 1 goals since Herve Revelli in 1969.

Mbappe is one of the top young talents in world football and he has been linked with the biggest clubs on the planet – however Onnis’ 299 goals tally could be under threat if he stays in his native France for the rest of his career.