Which Premier League team has the highest wage bill? We look at PL salary and contracts across the league - including the top paid players at each position...

The actual numbers are not always reported clearly. Sometimes they include bonus and signing on fees.

Sometimes it’s one figure for the whole contract, and occasionally it’s a random muddle to make the figures seem as gaudy as possible.

Premier League wage bills have always been a controversial topic. It riles people up to see the wages that are handed out to footballers.

So, let’s take a deeper look at a breakdown of Premier League payrolls in 2021/22, starting with total wages by club.

Highest Paid Player At Each Club:

If you’ve taken a look at Harry Kane net worth, you’ll not be surprised to see the England captain feature on this list.

We have included the highest weekly wage at every Premier League club below, all of which are courtesy of Spotrac.

Even if you’re very familiar with Premier League betting, some of the players included might shock you.

Plenty are obvious, but a few of these names and their wages will raise eyebrows.

Goalkeepers aren’t usually thought of when it comes to massive wages.

That’s generally an accurate assumption in the Premier League, too. Only one stopper ranks in the top 30 in weekly salary. David De Gea is the sole exception to the rule.

Seasons of elite performance and relentless interest from Real Madrid earned him a whopping contract with Manchester United, which puts him as the third-highest Premier League earner in the 2021/22 campaign. 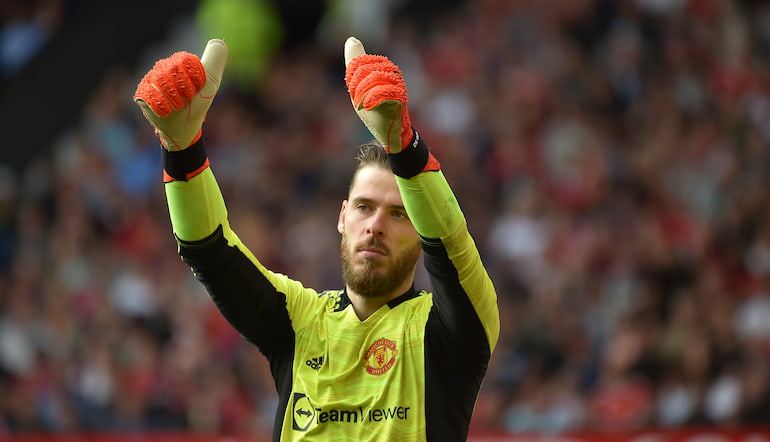 Kepa Arrizabalaga has a case as the most overpaid player in the league, particularly now he’s slumped to backup status behind Edouard Mendy. Alisson Becker is a bargain at his wage.

Dean Henderson’s salary is the other standout.

It’s no surprise Manchester United have the biggest wage bill in England when they’re handing massive wages to two goalkeepers.

Here are the top five salaries among Premier League goalkeepers.

Recently arriving from Real Madrid, it’s hardly a surprise to see Raphael Varane at the top of this pile. Only two other defenders earn more than £200,000.

John Stones’ high-profile transfer to Manchester City was always going to result in a massive contract. 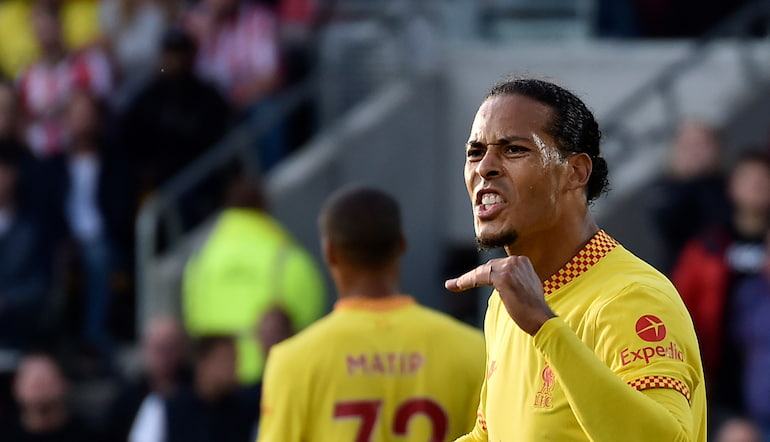 Chelsea clearly had to cough up a big-money deal to lure Ben Chilwell from Leicester. The same goes for Manchester United when they signed Harry Maguire.

The top five highest paid defenders in the Premier League are listed below.

Cesar Azpilicueta, Trent Alexander-Arnold and Luke Shaw round out the top eight, and they are the only other defenders on £150,000 or more.

His newest teammate sits in second place, albeit on £100,000 less per week. 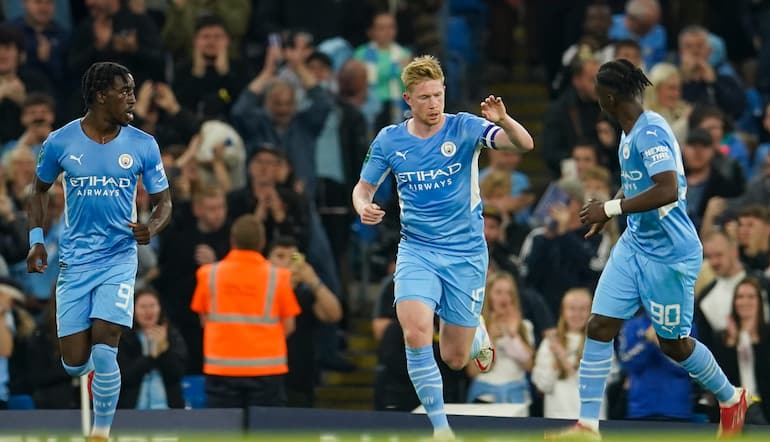 Jack Grealish’s salary took a massive leap when he swapped Villa Park for the Etihad, slotting him just ahead of World Cup winner N’Golo Kante.

Teammates for France and often duelling in the Premier League, it’s fitting that Kante and Paul Pogba are on the same weekly wage.

The French duo are far clear of Thomas Partey, Thiago and Tanguy Ndombele, who are all tied for fifth on £200,000 per week.

Much is made of Cristiano Ronaldo net worth. He’s one of the wealthiest sportspeople of all-time, and it’s not hard to see why.

The Portuguese star is on over half a million pounds per week at Old Trafford.

Ronaldo’s wage is miles clear of even the best Premier League strikers. It’s a figure so vast that only two other forwards are within £200,000 of it. 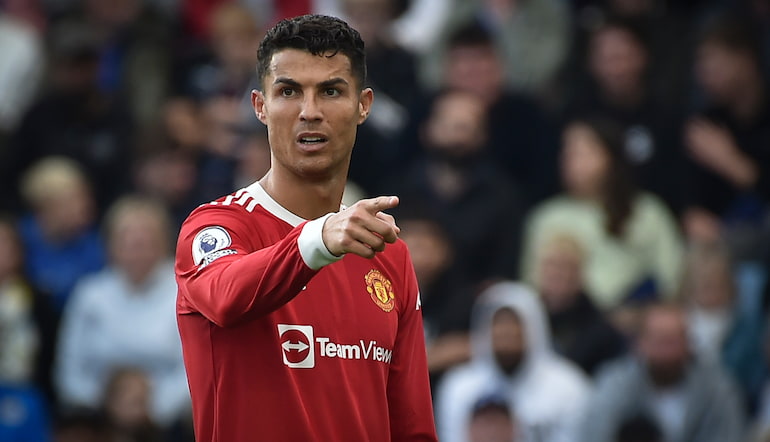 Wages have taken off in recent years. As ever, it’s the goal creators and scorers who pocket the biggest sums.

The five highest paid strikers in the Premier League are also in the top 11 of overall earners.