Why The Sky Is The Limit For NBA Youngster Ja Morant 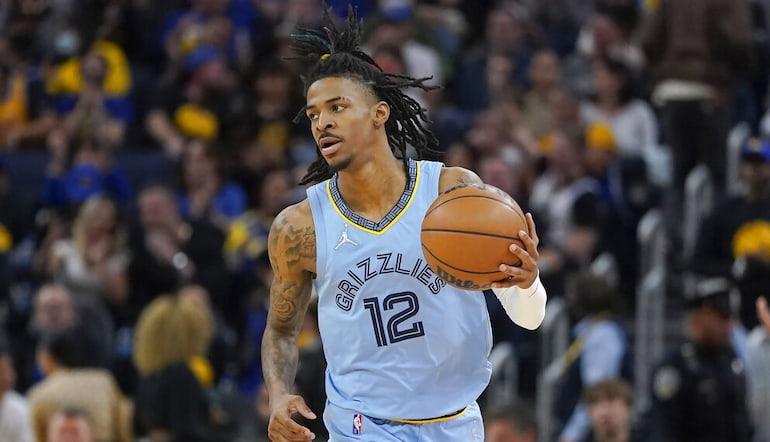 The Memphis Grizzlies were the biggest surprise of 2021-22. From a plucky Play-In team in 2020-21, the Grizz were a regular-season winning machine, finishing behind only the Phoenix Suns in the Western Conference.

Memphis were a big mover in NBA odds, albeit never really taken seriously as a title contender.

While that remains the case heading into 2022-23, the Grizzlies are heading in the right direction and should only become more formidable.

Depth and superb drafting has helped to build an exceptional 82-game team, but their chances in the postseason are heavily dependent on Ja Morant continuing to flourish.

The jet-heeled point guard earned his first All-NBA nod last season and was awarded Most Improved player, following on from a stellar Rookie of the Year campaign in 2019-20.

Lottery luck accelerated the rebuild for Memphis – Morant arrived and was an immediate sensation.

Regulars of NBA live betting will be familiar with Morant’s box-office game. He’s a relentless force in the paint for a 6’3, 174-pound guard, blending explosive athleticism with crafty finishes.

He’s quietly one of the league’s best passers, too. The 2021-22 season also demonstrated his best shooting season in three-point volume and efficiency.

Morant has rapidly blossomed into one of the best guards in the league. His Grizzlies were exceptional when he wasn’t on the court, but Memphis’ ceiling is defined by Morant’s health and his progress as a shooter and defender.

While they recorded a record-breaking win without the ex-Murray State star, the Grizz being a legitimate title contender going forward leans on Morant maintaining an MVP-level of play.

Prior to his season being ended prematurely by injury, Morant dropped 34, 47 and 34 again on the eventual champion Golden State Warriors. 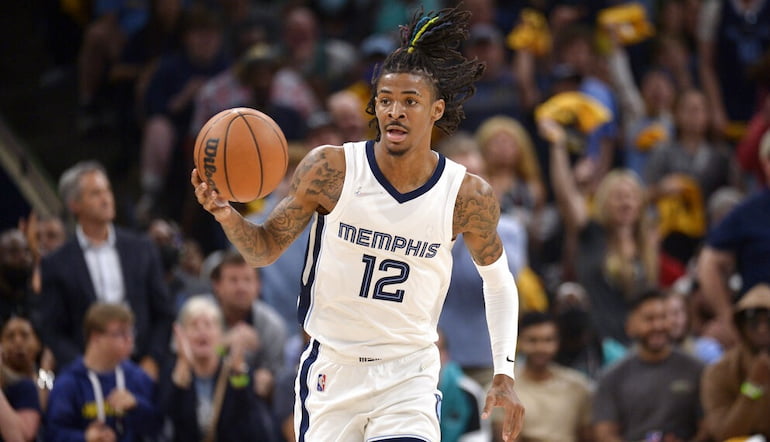 The in-your-face Grizzlies are afraid of no one, an attitude which is epitomised by Morant, who scored 47 in just his second career playoff game last season.

He didn’t qualify for the scoring title in 2021-22, but only five qualifiers scored more points per contest. Rightly rewarded with a five-year extension, Morant didn’t push for a player option.

Similar to Nikola Jokic in Denver, he is content in the smaller market. Memphis and Morant are a seamless match, set up to compete for years to come, and the new deal will guarantee he’s among the highest paid NBA players through the 2020s.

Providing he’s healthy, Morant is going to be a lock for All-NBA selection in the next few seasons.

It doesn’t take much for a relationship between franchise and fanbase to sour, but early indications are that Morant and Memphis are a happy long-term marriage.

The Grizz are loaded with tradeable talent and picks to construct a contender around their superstar.

Everything is in place for the player and franchise to grow together. Not turning 23 until August, we are yet to see the best of Morant.