The St Leger has a rich history in the flat racing world and it is the final Classic of the season. Here, we look at trends and past winners of the Doncaster race... 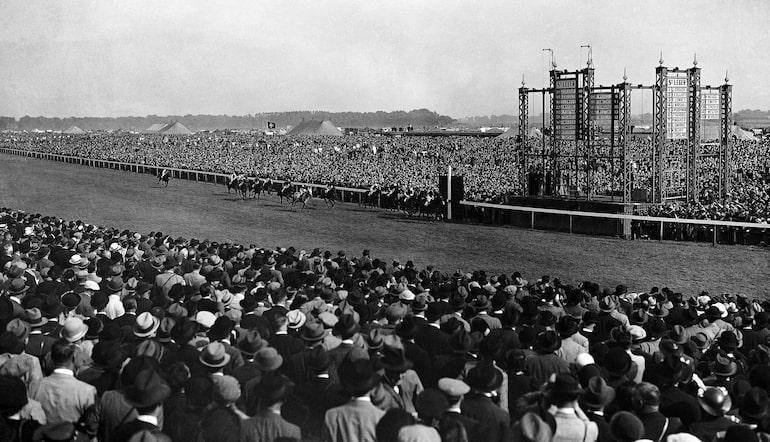 The St Leger has been won by some legendary horses through the decades and jubilant crowds descend upon Doncaster’s Town Moor to see a little piece of horse racing history every September.

The Doncaster St Leger Festival itself is one of the most prestigious race weeks of the British horse racing calendar and a fitting end to the Classic season.

The St Leger stakes is the oldest and final classic of the annual flat racing calendar.

The race is held at Doncaster Racecourse - one of the oldest courses in Britain. There are records of horse race meetings going back to the 16th century at the Yorkshire venue.

Held originally over 2 miles, the contest is now run over a slightly shorter 1 mile, 6f, 132 yards. The race was the brainchild of Lieutenant Colonel Anthony St Leger in 1776, a successful Irish soldier who later became Governor of St Lucia.

Held on 24th September of that year, the race was open to three-year-old horses, and was won by Allabaculia whose connections paid 25 guineas to enter.

The St Leger itself is the final leg of the colts’ and fillies Triple Crown. Any star three-year-old begins their Triple Crown quest with the Guineas in May, before heading to Epsom for the Derby or the Oaks.

If any manages to scoop those two wonderful races, they then arrive at Doncaster in September for a chance of making history. The races that make up the Triple Crown are very popular with lots of horse racing tips.

The St Leger is a gruelling test of stamina and pitches the two sexes in together, with Nijinsky being the UK’s last Triple Crown winner all the way back to 1970.

Quite often the St Leger is bypassed in favour of running in alternative races such as the Prix de l’Arc de Triomphe or the Breeders’ Cup Turf Classic.

The Great Voltigeur Stakes at York has become the most significant St Leger trial in the last twenty years or so.

The Gordon Stakes at Goodwood is another St Leger barometer with its winners going onto Doncaster glory including Millenary (2000), Sixties Icon (2006) and Conduit (2008).

Favourites have performed well in the St Leger over the past ten years. Logician, a 5/6 favourite, broke the record by winning the race in 3 minutes and 0.27 seconds in 2019.

The biggest outsider to score from the live betting in recent years was Harbour Law, who won at 22/1 in 2016. The 25/1 longshot Encke secured victory in 2012, denying 2/5 favourite Camelot the Triple Crown.

Lester Piggott and John Jackson rode eight St Leger winners apiece and are the joint second most successful jockeys in the race.

As of 2020, Aidan O’Brien currently sits on six winners and could well surpass that figure in the coming seasons.

The biggest races, including the St Leger, will be broadcast by ITV Racing. Keep your eyes peeled for all the latest ITV Racing tips on our 888sport blog.