Five Brazil Players To Watch At The 2022 World Cup

Which stars of Brazilian football should we keep an eye on this winter? Join us as we give our five Brazil players to watch at Qatar 2022 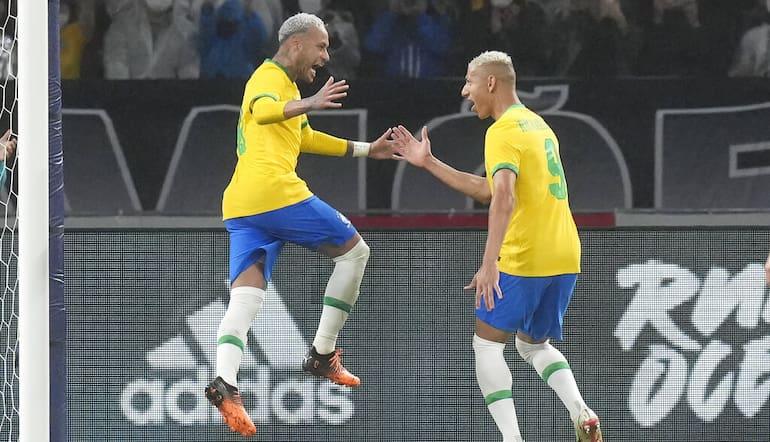 The pre-tournament favourites according to World Cup winner odds, Brazil are in a World Cup dry spell by their unparalleled standards, having not reached a final since they lifted the trophy in 2002.

There has been just one semi-final appearance since then, which brought about the humiliating 7-1 defeat to Germany.

The Canarinha have been drawn alongside Switzerland, Cameroon and Serbia in one of the most intriguing groups. Of course, the five-time world champions are still massive football betting favourites to win the section.

Anything less than another title would be a disappoint for Brazil. Here are five players to keep an eye on in Qatar.

Displaying stellar form for Newcastle in the Premier, Bruno Guimarães has emerged as another option for Tite in midfield.

Depending on the shape, Guimarães could be a perfect fit for Brazil, either slotting alongside Casemiro at the base of the midfield or playing as a number eight in a three-man group.

Alternatively, he can be a game changer off the bench, potentially bringing more creativity than Fred or replacing one of the forwards to reinforce the midfield.

Neymar, with 75 goals in 121 caps, will hope to pass Pelé to become Brazil’s all-time leading goal scorer this winter.

His form at club level has again been scintillating, and for all the up and coming Brazil’s forwards, Neymar remains the undisputed star of this team.

Major international tournaments haven’t really worked out for the Mogi das Cruzes native. An injury ruled him out of the 2019 Copa America triumph, and his two World Cup ventures have ended in disappointment.

At 30 years old, Qatar might not be his last chance at World Cup glory, but this is a final sighting of peak Neymar on football’s greatest stage.

After an initial wait to break into the first team at Manchester United, Casemiro has been one of the first names on the team sheet for Erik ten Hag.

His form is better than Fabinho and at the time of writing, it’s a no-brainer to start the former Real Madrid man.

With such riches of creative and attacking talent, the role of the holder is vital. Casemiro could be left exposed at times, and Tite will have to balance the midfield around him to ensure there is sufficient support. 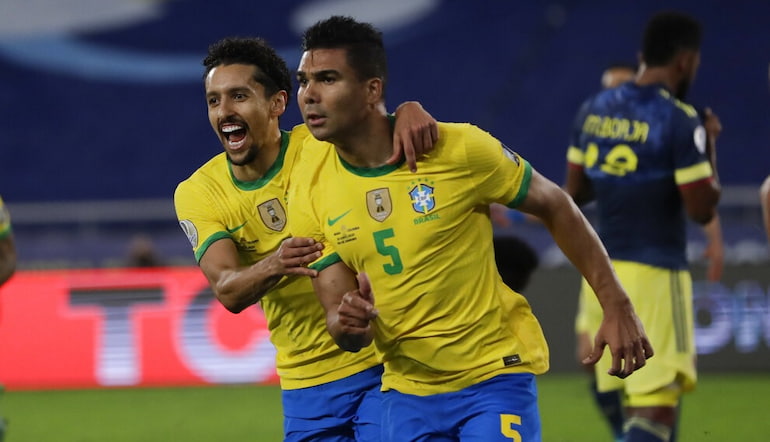 Richarlison is not the sexiest name of that group nor the most likely to produce a viral piece of skill. Tite clearly likes the former Everton man, though, and he brings a physicality which could be useful.

Brazil are, as ever, blessed with an array of dribblers, but Richarlison can be different kind of outlet without lumbering the team with a towering number nine.

Something of a swiss-army knife for Brazil, Lucas Paquetá has been a regular in the first XI in 2022, whether he’s utilised in a midfield three, in the forward line or out wide.

West Ham’s summer signing injured his shoulder in late-October, but is expected to be fit for the World Cup.

Paquetá isn’t the biggest name in the Brazil squad, but Tite clearly trusts him in a variety of roles on the pitch.

A player like Paquetá gives the tournament favourites that bit of extra tactical flexibility, which could be invaluable in the knockout rounds.