Manchester City Are Champions - And With Haaland, It Is Just The Beginning! 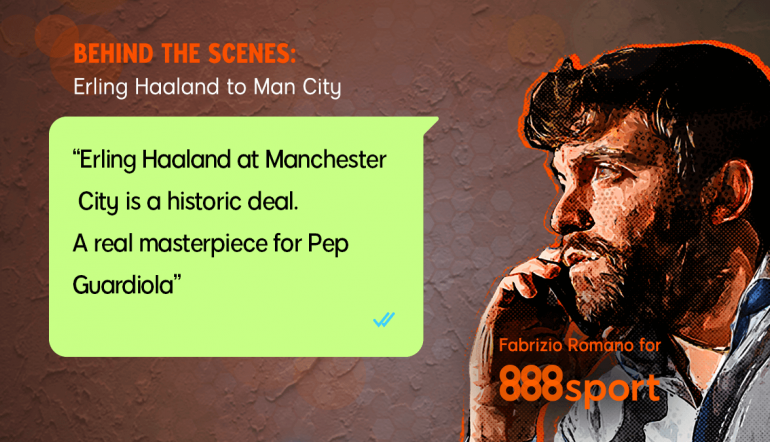 A real masterpiece for Pep Guardiola, who has been waiting for a center forward for more than a year and he's now ready to start a new chapter of the Man City project with Haaland as the new main star.

It all started a year ago: Manchester City were looking for a player in that position, the first option in the summer of 2021 was Harry Kane, almost an obsession for the Citizens who tried in every way to negotiate with Tottenham.

But the deal was simply impossible: Daniel Levy refused any approach during all three summer months, two official proposals - so much so that Manchester City had already explored the possibility of signing Erling Haaland in July 2021, but from Borussia Dortmund the answer was negative.

"Impossible, we have already sold Jadon Sancho and this summer no other star will leave Dortmund", this was the position of the club.

But from that moment the feeling between Erling Haaland and Manchester City was born, and it was already strong thanks to his father Alfie's past as a player in the Manchester club.

Manchester City have started their planning of the Erling Haaland deal since last September.

Because the board had now clear how impossible it was to convince Tottenham to sell Harry Kane even a year later, the intention was to be able to plan a top deal well in advance without arriving in July or August: a successful mission. 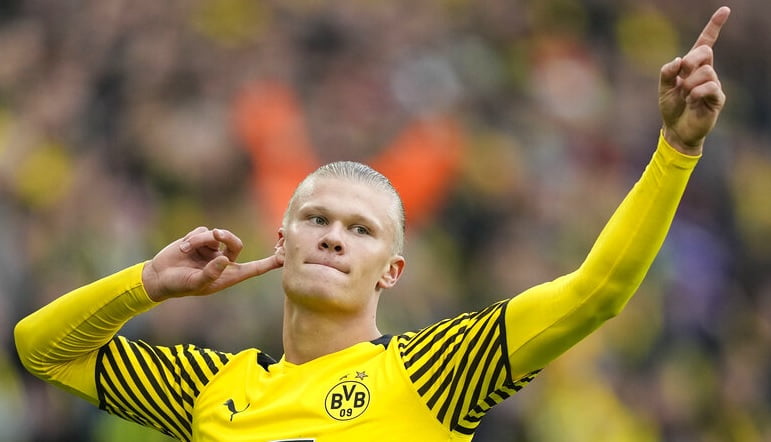 But it wasn't easy, because Man City had to overcome huge competition to sign Haaland.

The club that has been most convinced in the competition for months is Real Madrid.

Florentino Perez really wanted to be able to complete a historic double signing with Erling Haaland and Kylian Mbappé but it was impossible; the negotiations went on for months with Haaland, until the final choice of the player who has always been very tempted by Real Madrid.

Also, the rumors about Real Madrid that they would have rejected Haaland for his lifestyle or his injuries are totally false: the Spanish club wanted Erling at all costs, they never had any doubts about his physical condition or his private life.

Barcelona also tried with Xavi at the center of the negotiations: the Spanish manager tried in every way to help Barça in the discussions with Haaland, but financially for the club it was impossible to support that type of negotiation.

"A miracle was needed for us [Barça], it didn't happen", comment sources close to the deal.

Bayern Munich are perhaps the club that has acted the most behind the scenes: the board had known well for months the great problem of renewing Robert Lewandowski's contract, and his intention to try a new experience.

That's why Bayern really tried to get into the race for Erling Haaland hoping to find an economic deal with the player and then pay the clause to Borussia Dortmund.

All this was impossible thanks to Manchester City's excellent work: certainly the Premier League was an important factor in choosing him, but not the only one. 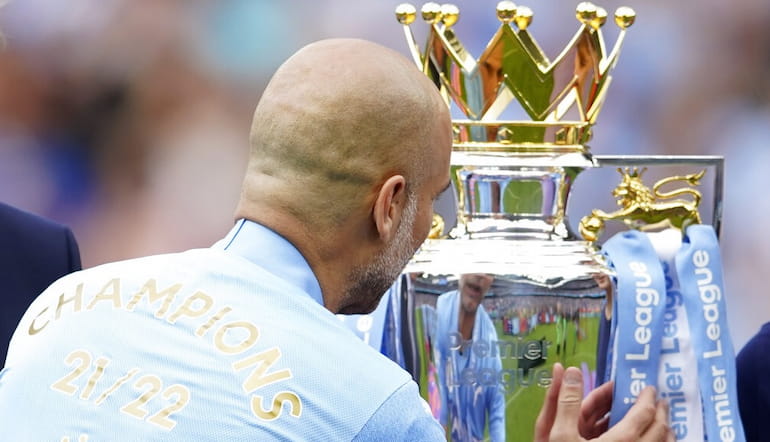 The salary proposals of Manchester City and Real Madrid were almost the same, so it was not an economic motivation.

Pep Guardiola was key in Erling Haaland's decision. A manager who makes his players grow, a very modern idea of football and Pep's phone calls with Haaland were an important factor in the choice to accept Manchester City.

Pep insisted for 6 months with the board to have Haaland: he is the man he has chosen for a long time, his only priority. "We cannot fail, Haaland must play for Man City", he has been sending a message to the club since October.

Furthermore, having a strong management with Txiki Begiristain and Ferran Soriano who have been key figures at Man City for years has been a guarantee for the present and the future.

So Erling chose Manchester as his next destination, despite Barcelona and Bayern's behind-the-scenes attempts.

But what are the real costs of this deal? Manchester City will not pay €75m for the release clause: the real figure is €60m, this is the real amount that Borussia Dortmund will receive.

Of course, there are commission costs to add as in any top deal at a European level. Haaland's salary has also been mentioned with many unreal figures: the Norwegian striker will earn around £350,000 per week, almost the same salary of Kevin de Bruyne.

Haaland will not break Manchester City's salary structure but will be the highest paid player in the Premier League alongside the Belgian midfielder. With the Guardiola factor making the difference: so the choice was made, it's Man City for Haaland.