Kell Brook is one of the biggest names in boxing but what is his total net worth? We look at Kell Brook wealth estimates after his 2022 fight with Amir Khan... 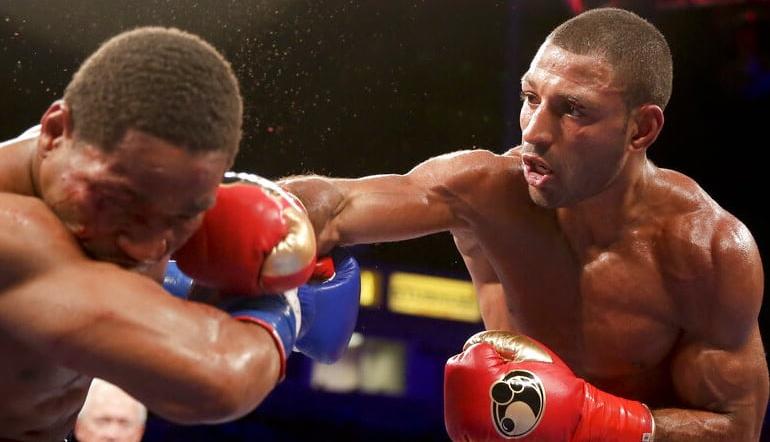 A pivotal figure in British boxing over the past two decades, Kell Brook has been involved in some of the biggest bouts in recent history.

The former IBF welterweight world champion made his professional debut in 2004 but still competes in the upper echelons of the sport.

While no longer a favourite in boxing odds ahead of his bouts, Brook is still regarded as one of the top fighters at welterweight level.

Nicknamed ‘The Special One’, Brook has fought in Las Vegas and California during his career and he deserves plenty of credit for his commitment and hunger to succeed.

While his status on any greatest British boxers list can be argued, Brook has a professional record of 39-3, with 27 wins by way of knockout.

His middleweight defeat to the legendary Gennady Golovkin will live long in the memory with British fight fans and he certainly earned his £2.5 million purse on that night.

Brook has never been one to turn down a challenge and he is set to return to the ring in February 2022 for a long-awaited fight with compatriot Amir Khan.

We’ll get onto that bout a little later on. For now, it’s time to take a look at Kell Brook net worth estimates and his total boxing earnings from each major fight.

Boxing is a lucrative sport and Kell Brook has managed to make a decent living for himself through his performances in the ring.

Having been crowned IBF world welterweight champion in October 2014, Brook went on to fight and defend his belts for two years before taking the Golovkin bout.

A stalwart in boxing betting tips for the majority of his career, Brook’s name alone is enough to command a hefty pay-per-view share for upcoming fights.

Back in 2011, Brook signed an endorsement deal with Scotts Menswear – contributing to his total earnings and wealth. This agreement was then renewed the following year. 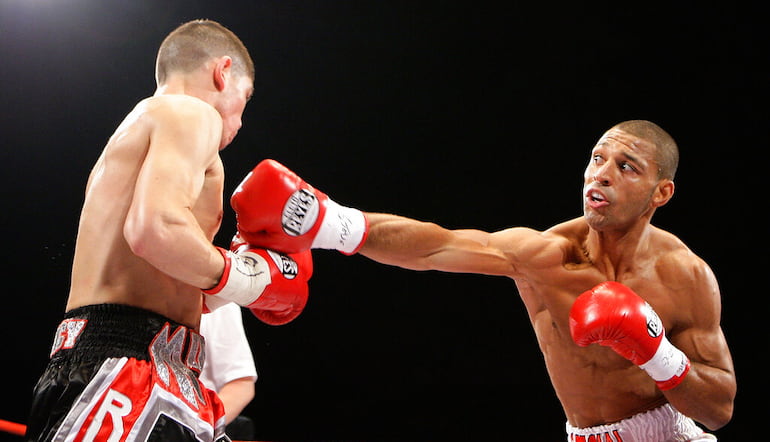 In addition, the Sheffield fighter was approached by German sportswear giants Adidas and he agreed a promotional deal later that year.

Speaking after his fight with Terence Crawford in 2020, Brook revealed that his financial situation is now set and retirement discussions are approaching.

“What else do you want from me? I’d have beaten the king of boxing. If I don’t win, I would have to sit down with my family because I know I’ve done everything asked of me.

"So if I get beat by the better man, I’ve got to sit down with my family and think what do I do next."

Kell Brook shocking the boxing world in July 2016 as he agreed to move up two weight divisions for a chance to fight undefeated middleweight star Gennady Golovkin.

The chance to earn upwards of £2 million was too good to turn down and the Sheffield fighter put pen to paper for a massive unification fight at the O2 Arena, London.

Brook went into the fight as a huge underdog but he had little to lose – other than his own undefeated record.

With a guaranteed purse of £1.8 million before the fight, Brook was set for a huge pay day but also claimed 65% of the total pay-per-view earnings to take his total earnings for the Golovkin bout to £2.5 million.

Unfortunately for Brook, he took a beating early on and suffered a damaged eye socket. By the fifth round, trainer Dominic Ingle had seen enough and threw in the towel.

It was a disappointing moment for the Sheffield fighter but we’re sure his bank balance was enough to crack a smile out of Brook despite the first loss of his professional career.

If you enjoy a bet on sports events, chances are you’ll have had a wager on Kell Brook’s next fight at one time or another.

Having fought some of the biggest names in boxing, Brook has enhanced his reputation to a level where he now commands huge sums of money on pay-per-view cards. 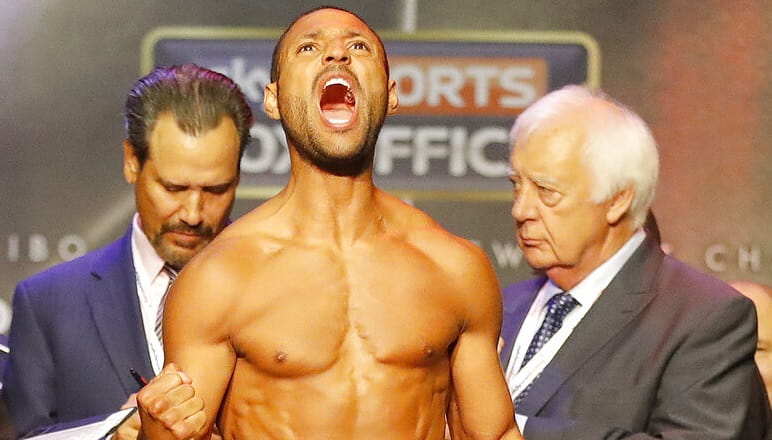 As we all know, the biggest boxing events are exclusive to PPV and the Sheffield fighter has often fought for favourable contract terms before stepping into the ring.

Here, we’ve put together a list of Kell Brook’s biggest purses in his professional career – will he have one more big pay day to top the lot?

The Amir Khan vs Kell Brook fight has been a long time coming and the hype surrounding this bout in the British boxing community is massive.

Reports claim that Khan has been greedy with his purse demands in the past but a deal has finally been agreed and, all being well, the pair will do battle in February 2022.

Both men have jumped about the boxing weight classes during their careers and this could be the final showdown for both fighters, with both looking to go out in a blaze of glory.

While fight purse information has been kept strictly behind closed doors for now, we can safely assume that Brook and Khan will both be earning their fair share come fight night.