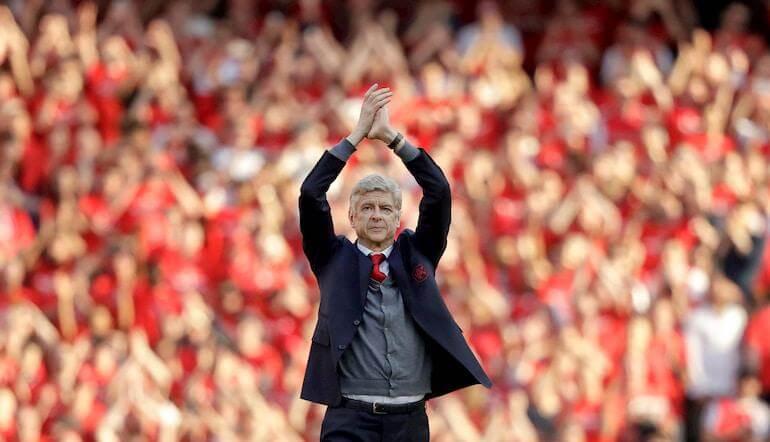 A long break without sport gave people plenty of time to read in 2020.

The best football books got a lot of new readers – it’s been a good year to be selling books, as people replaced their time at the match, or playing in it, by getting into a book by their favourite athlete, manager or pundit.

Stories of dressing room bust ups, tales from late-night celebrations and a chance to understand what it takes to compete at the highest level, the top sports autobiographies cover the highest of highs and darkest of lows in elite sport.

Starting with a Premier League and European champion, here are 20 books that should be on your reading list.

The story of Andy Robertson’s career is special.

Rejected in Scotland and now the best left-back in the world, he takes the reader along that spectacular path in his book to be released on September 17th.

There are few commentators as universally popular as David Lloyd.

In trademark fashion, Bumble explains the important relationships in his cricketing life, from his playing days as a teenager through to his time in the Sky commentary box alongside Nasser Hussain and Michael Atherton.

Spirit Of Cricket: Reflections on Play and Life – Mike Brearley

Mike Brearley, one of the great cricketing minds, ponders the sport’s supposed spirit, the interpretation of the laws and what is deemed ‘just not cricket’.

What A Flanker – James Haskell

This is everything you’d expect from James Haskell. It is honest, hilarious, and very revealing about his rugby experience all over the world.

Ronnie: The Autobiography of Ronnie O’Sullivan

The book shows us the man beyond the spiky interviews, the man who has been through so much on his way to GOAT status.

My Life In Red And White – Arsene Wenger

More than a walk through of Arsene Wenger’s varied managerial career, My Life In Red And White is an in-depth dissection of management, motivation and footballing principles.

He’s no longer appearing in sports betting tips, but Wenger is always a fascinating man to listen to.

If you want to learn about life as a Test cricketer, the leading fast-bowling wicket-taker ever seems a good person to ask.

James Anderson discusses his life in the spotlight, teammates and much more.

He’s one of the greatest footballers of all-time, but Marco van Basten isn’t someone who craved the spotlight.

Basta is his story, looking back on how he got to the top, and how coped with the difficult times.

My Life And Rugby – Eddie Jones

A book filled with leadership guidance, My Life and Rugby shows how Eddie Jones has turned around the fortunes of the England team after their abysmal showing at the 2015 World Cup.

There will be plenty of Fernando Alonso on 888sport in 2021 as he returns to Formula One. The Spaniard has released his autobiography just in time for another stint with Renault.

A different look at the path to professional football, Pat Nevin gives a typically thoughtful view of his life in the sport. Ever insightful, Nevin keeps perspective in a way that not many can.

Delivered with his typical dry wit, Rob Key reflects on dressing room antics, cricketing calamity and the future of the game in Tales Of A Journeyman Cricketer.

Sky Sports presenter Jeff Stelling tells tales of his life in football with the assistance of correspondence he has received along the way.

Sometimes hilarious, sometimes emotional, but always based on a love of football.

How To Be An F1 Driver: My Guide To Life In The Fast Lane – Jenson Button

The world of Formula One can be mysterious. Jenson Button lifts the lid on what goes on behind the scenes through happy memories, and some less so.

Button has the tips for making it to the top, and notes a few things not to do, which he had to learn from experience.

One of the nicest people in sport, Juan Mata looks back on his life before football and reveals what it’s been like to go from Chelsea to Manchester United, and what it feels like to work with some of the most successful managers on the planet.

England’s leading Test run scorer reflects on his life and his cricketing career.

Alastair Cook reflects on the toughest times and remembers the work that went in to achieve everything he did in the sport.

The Mamba Mentality: How I Play – Kobe Bryant

This gives a wonderful insight into the mind of the late, great Kobe Bryant.

The five-time NBA champion felt he owed it to young fans to share his knowledge of the game, to let others in on what made him one of the greatest basketball players of all-time.

It’s a must-read for any sports follower, and the perfect present for any Lakers fan.

On Fire: My Story Of England’s Summer To Remember – Ben Stokes

Released after the Summer of Stokes in 2019, On Fire covers Ben Stokes’ extraordinary World Cup and Ashes performances in detail, explaining his thought process in the moments that set England up for that glorious evening at Lord’s.

Stokes recounts that knock at Headingley, and explains how he coped with such immense pressure.

Me, Family And The Making Of A Footballer – Jamie Redknapp

Growing up as the son of Harry Redknapp is an experience few of us can relate to.

Jamie Redknapp tells the personal tale of his life as a football obsessive, a child who dreamed of making it as a professional through to an England international.

Lights Out, Full Throttle: The Good the Bad and the Bernie of Formula One – Johnny Herbert and Damon Hill

Beloved duo Johnny Herbert and Damon Hill combine for Lights Out, Full Throttle to collect their favourite stories from their time in Formula One.

Sport Autobiographies
Sport Books
About the Author
By
Sam Cox