NBA Pick'Em is a popular free prediction game that is open to players throughout the season. Learn more about the NBA primetime predict game here... 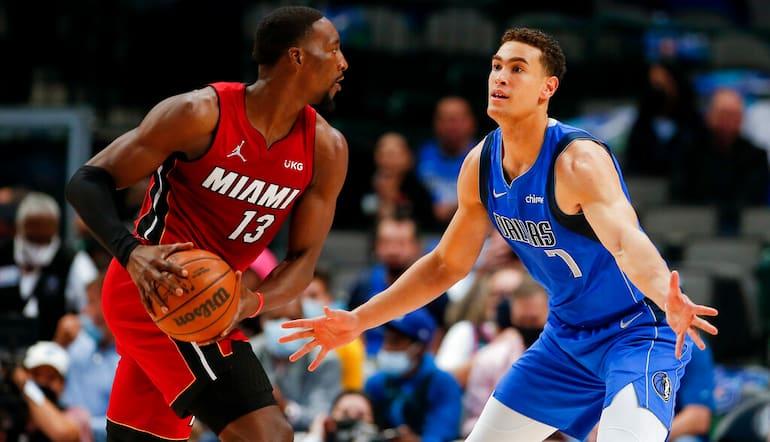 Those who regularly check out the NBA odds might already be familiar with NBA Pick Em. It is yet another route to prizes for predicting particular details and statistics from NBA games throughout the season.

Sports betting is gradually being legalised across America, and while Pick Em is described as a ‘non-gambling promotion and is intended solely for entertainment purposes’, it is just one of many similar games that basketball fans can take part in.

Sports fans always fancy their chances at a prediction or two. NBA Pick'Em provides fans a chance to not only make their predictions and win prizes, but to add a competitive element with private leagues and public leaderboards.

What is NBA Pick'Em?

NBA Pick Em is a prediction game on the NBA’s official website. It’s free to play throughout the season and runs every night from tip off in October through to the NBA Finals.

Unlike placing a basketball bet, there’s no financial commitment. This is a casual way to make some pre-game NBA picks, to put your knowledge of the league to the test with some selected questions.

These take the form of a question with two options, usually about a statistical category.

For instance, if the Lakers and Celtics are playing, a question could be ‘Which team finishes with more made threes’? and players would have to pick either Los Angeles or Boston.

This will frequently include stats, too. In the same scenario, perhaps it’s a head-to-head for LeBron James and Jayson Tatum, asking who will score the most points. Maybe it’s about Al Horford or Anthony Davis grabbing more rebounds. 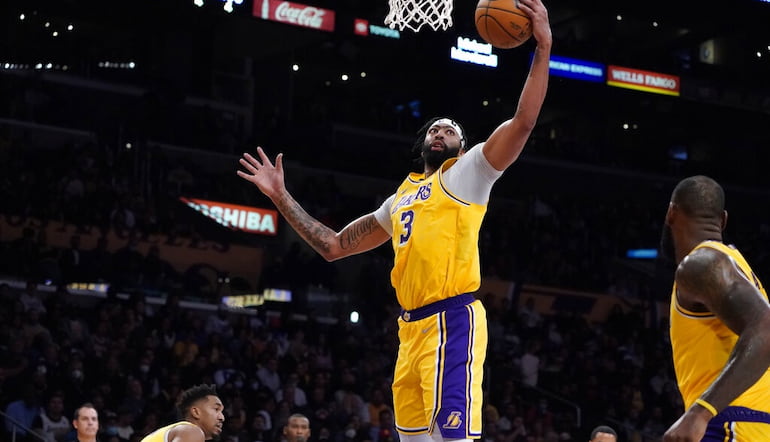 The ‘Progressive Challenge’ is the bread and butter of NBA Pick Em. Automatically enrolled when you register on the platform, the site tracks a player’s performance in the game throughout the season, awarding points for correct answers.

Performing well in applicable contests can win a trial of NBA League Pass or even gift codes for the official NBA store. Points are handed out throughout the season, and players can move up the levels to earn better rewards.

Starter level requires 100 points and earns a one-week League Pass free trial. It’s quite a leap to reach All-Star at 8,5000 points, when players will receive a $10 store discount.

Getting to 11,000 points means an entrant has reached the MVP tier. This is a $50 discount, which is pretty useful if you’re looking to pick up a new jersey.

On top of the standard competitions, NBA Pick Em also offers a streak challenge and a prediction contest.

NBA Pick Em entrants can choose to answer a streak question in each game once they are registered.

This is a free-of-charge extra on top of the standard game. The aim is to build a streak of consecutive correct answers throughout each of the entry periods.

The 2021-22 NBA season will have four entry periods. Questions like ‘Who will grab the most rebounds?’ are offered with two choices for one of that night’s games.

These are never straight-forward decisions, and that’s where it can be useful to opt out on some days. A player’s streak will resume the next time they answer a question, so missing a day does not wipe out your active streak.

The total prize approximate prize value throughout the four periods if $40,000.

There will be two prediction contests in the 2021-22 NBA season. As the name suggests, this is another way for fans to put their NBA predictions to the test.

These are shorter competitions, running for a couple of days over Christmas and a week in June.

Just like the rest of the season, entrants will need to answer questions correctly to earn points. It’s 10 points per correct answer, and the player with the highest points over the contest will be declared the winner. 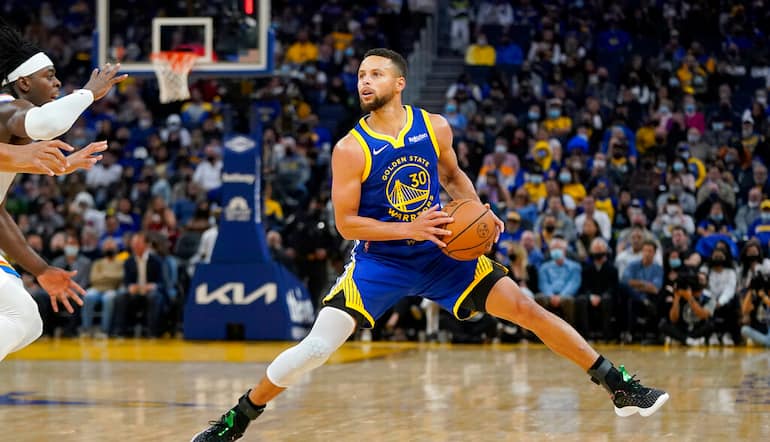 Tie-breakers are sometimes required to determine the victor, however. The player who locks in their answers earliest will be used to split multiple players who are tied. It can also come down to a one-off question on a phone call.

Coming out on top in one of these designated prediction contests has an immense prize of courtside seats at a game of your choice. The maximum approximate retail value of these tickets is $15,000.

The NBA website’s prediction games don’t end when the playoffs roll around. An NBA Playoff Bracket Challenge has a grand prize of $1 million.

It’s just as it sounds. Players predict the outcome of every series, and it’s not just the winner, they have to nail the number of games played, too. If they get the perfect bracket through every round, they will win the $1,000,000 lump sum grand prize.

If no one achieves that, the top prize is judged on points. There are 200 points available for each correct series outcome prediction in the first round.

This doubles in the second round and doubles again in the Conference Finals. Predicting the ‘series prediction’ for the Finals is worth 1,600 points, while there’s another 200 points on offer for getting the series length spot on.

The player with the most points wins courtside seats for two to one regular-season game.

There are some awesome prizes on offer from NBA Pick Em. If eligible, it’s worth trying it out whether you’re an expert on the best NBA draft classes or a more casual fan.